As tension rises between Rwanda and DR Congo, a presidential aide has accused the UN peacek

The Interahamwe are accused of executing the 1994 genocide during which nearly a million people were killed in Rwanda. Many of them fled to the DRC. Flanked by the Minister of Foreign Affairs, Rosemary Museminari, Sezibera told Senators that MONUC had provided logistics and military support to DRC forces who are fighting alongside the Interahamwe against Nkunda. By backing such alliance, he said, MONUC had allied with perpetrators of genocide.

The support, he said, includes air services to evacuate wounded DR Congo soldiers and their Interahamwe allies for treatment in Goma. “Rwanda can’t accept such help to forces allying with Interahamwe, who are not only a security threat to Rwanda’s territorial integrity, but also to the regional peace and development. Such support should be stopped immediately,” he said. He alleged that MONUC helicopters flown by pilots from the Indian contingent, opened fire on positions held by Nkunda while some usually fly in arms to Masisi, from Goma.

Sezibera called for the immediate intervention of the UN Security Council to ensure that officials implicated in such activities are prosecuted. “MONUC is taking a very treacherous path of siding with one party in the conflict and is actually fuelling the conflict other than being peace brokers,” Museminari said.

Several Senators condemned DRC’s actions, calling on the government to prepare for war. “We can’t wait for DRC and Interahamwe to cross to Rwanda,” Senator Seth Esri Kamazi said. He asked Rwandans to prepare for war. Senator Antoine Mugesera described the development as worrying and an insult to Rwandan genocide survivors and the campaign against genocide in the world.

He called for a peaceful settlement of the conflict, suggesting the mediation by some African countries like South Africa and Angola to prevent the region being drawn into conflict. 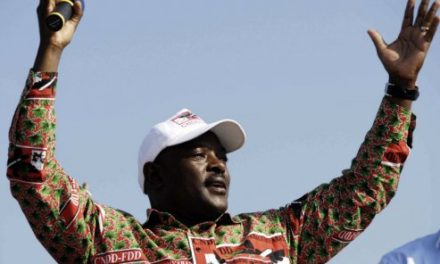 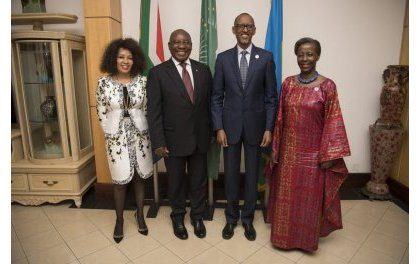