Kigali: Following a damning indictment of the methane gas project by scientists of a possible human disaster in waiting, government and the American company exploiting the gas have  stood by the project, RNA reports.

Exploitation of the gas at the moment, according to Mr. Charles Nyirahuku, Ministry of Infrastructure Director of Gas and Oil, will instead reduce the risk by a wide margin compared to just doing nothing.

“We are aware of the study by Nature (journal) as well as the risks that are involved”, he said.

It is estimated that lake Kivu, on the borders of DR Congo and Rwanda, now contains 300 cubic kilometres of carbon dioxide and 60 cubic kilometres of methane that have bubbled into the Kivu from volcanic vents. The gases are trapped in layers 80 metres below the lake’s surface by the intense water pressures there. However, researchers writing in the journal Nature have warned that geological or volcanic events could disturb these waters and release the gases.

American firm ContourGlobal has a $325m deal with government to avail electricity from the gas by October next year.

Mr. Nyirahuku said the strategy that is being employed actually reduces the risk of a possible catastrophe by 50%. He said government adopted a plan to exploit the gas within 50 years which minimizes the possible repercussions.

According to Mr. Jarmo Gummerus, ContourGlobal representative in Kigali, the firm is carrying out the extraction of gas based on guidelines established by scientists who have studied Lake Kivu for over 30 years.

A team of experts handed government guidelines in May that both Rwanda and DR Congo must base on when doing anything on the Lake. The World Bank funded the exercise. Mr. Nyirahuku said the guidelines are yet to be validated.

More than two million people living on the banks of the Lake are at risk of being asphyxiated by the gases building up beneath its surface, scientists warned. Scientists said trapped methane and carbon dioxide could be set loose by a quake or landslide, like it happened in Cameroon in 1986. 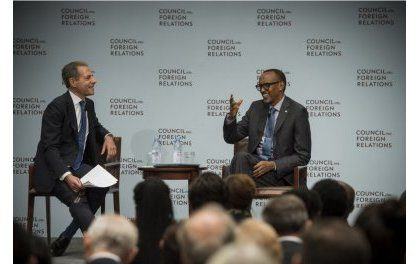 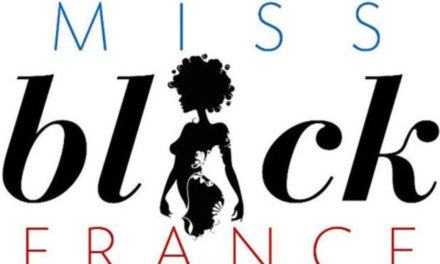 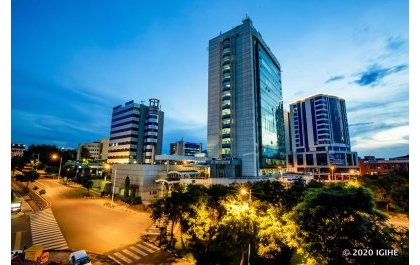