KIGALI – In what has been described as a landmark development regarding judicial cooperation between France and Rwanda, two senior judges from the Paris Court of Higher Instance have arrived in the country to investigate Genocide fugitives on French soil.

The two judges who arrived in the country on Saturday are Michele Ganascia and Fabienne Puos, and they will be here for a week on what prosecution called a ‘touching base’ mission that will see them look into files of four of the dozen indicted fugitives in France.

“Generally, they will initially work on about ten cases but in this case, they are going to first look at files of four individuals,” said Jean Bosco Mutangana, who heads the Genocide Fugitives Tracking Unit (GFTU).

GFTU is an organ that operates under the Office of the Prosecutor General put in place to investigate and issue indictments to key fugitives responsible for the 1994 Genocide against the Tutsi.

In an interview yesterday, Mutangana said that the two officials were the first from the French judiciary to come to Rwanda on a mission to investigate suspects in their country.

France is one of the countries said to have the biggest number of indicted and unindicted key fugitives, mostly former senior government officials, businessmen and clergymen, pinned for playing a significant role in the Genocide that claimed over a million lives.

“The French judiciary did request for our cooperation in ensuring the possible prosecution of these people, and we are willing to share with them all the information we have on the fugitives,” said Mutangana.

He, however, could not reveal names of the people being probed saying that this might tamper with the ongoing investigation process. But reliable sources say that among those being targeted in the probe include Agathe Kanziga Habyarimana, widow of former President Juvenal Habyarimana.

According to judicial pundits, the new development could be an indication that France, which has for the past 15 years provided a safe haven to dozens of fugitives, was finally getting to realise the danger in shielding them.

Mutangana, who is also a national prosecutor, said that apart from providing the visiting judges access to the files of the suspects, they will also be facilitated in meeting witnesses.

Since its establishment in 2007, GFTU has issued over 90 indictments to fugitives living in different parts of the world, and so far, some countries have cooperated by arresting a couple of these fugitives with intention of trying or extraditing them to Rwanda.

France itself has made some arrests but all of those arrested have since been set free.

Some were arrested on warrants issued by the Rwandan judiciary while others had been indicted by the UN sponsored International Criminal Tribunal for Rwanda (ICTR).

The former First Lady who was recently denied refugee status by the French government is said to have been a core member of ‘Akazu’, the inner circle that is responsible for planning and supervising the Genocide.

She arrived in France on a Gabonese passport, after having trotted different African countries that included Kenya and the Democratic Republic of Congo.

A former businessman in the now Southern Province; Kamana was last year briefly arrested by French authorities on an indictment issued by the Rwandan Prosecution.

He is accused of having financed the Genocide on top of bankrolling the establishment of Radio Television Libre de Mille Collines, the hate media house that played a significant role in encouraging militiamen to kill during the Genocide.

A French court later cancelled his extradition to Rwanda and subsequently set him free.

A former military officer in the then Rwandan Armed Forces (ex-FAR), Bivugabagabo is accused of spearheading killings, especially in the Northern Province where he operated.
Like Kamana, he was arrested in France last year but subsequently released after his extradition to Rwanda failed to go through.

His extradition which had been sanctioned by the lower court was overturned by the appellate court which oredered his release.

Kamali, who has naturalised French citizenship, was in 2007 arrested as he travelled to the United States and was extradited to France since he was travelling on a French passport.

US authorities arrested him on the basis of the international arrest warrant issued by the Rwandan prosecution.
Like the rest, he was later released.

There are other fugitives who have since been arrested on French soil and held over indictments issued by the ICTR, but apart from one, Dominique Ntawukuriryayo, a former sub-prefect of the then Gisagara Commune in the Southern Province, who was transferred to the tribunal’s detention facility in Tanzania, the rest were given ‘provisional release.’

This former parish priest of St Famille Church in Kigali City, is said to have operated in cohort with the then Mayor of Kigali, Col Tharcisse Renzaho, in masterminding killings in different parts of Kigali, especially at the said church where hundreds of Tutsis who had sought refuge there were hand-picked by militias under his watch and executed.

Following his arrest, the ICTR referred his case to French courts for trial in under the tribunal’s rule 11 bis of its rules and regulations regarding the transfer of cases to national jurisdictions.He was later granted provisional release.

He is a former Prefect of Gikongoro Prefecture in the southern province where he is accused of spearheading a widespread killing mainly in the south.

He was also arrested on an ICTR warrant and was referred to French courts for trial like Munyeshyaka.

He was also released on provisional basis and hitherto, nothing has been made public regarding his prosecution. 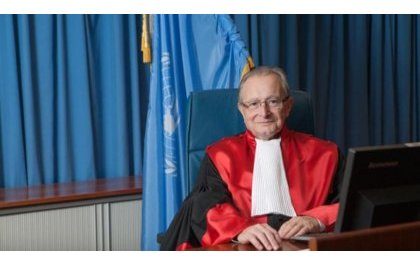 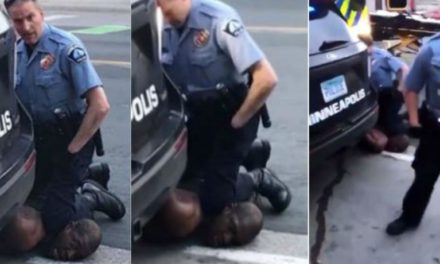 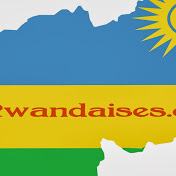