The UNAMID team which also comprised the UNAMID Force Commander Lt. Gen Patrick Nyamvumba, has been in the country on a one-day retreat which brought together special envoys of the UN Security Council and the European Union, to discuss efforts to return peace in the troubled Darfur Region of the Sudan.

Addressing the press shortly after holding talks with President Kagame, Prof. Gambari said that the courtesy call was aimed at delivering the outcomes of the retreat and a message of thanks for Rwanda’s contribution to the peacekeeping mission in Darfur.

“I am happy to be here and brief the President on the outcomes of the first ever retreat of special envoys,” Prof. Gambari said.

“He was very happy indeed that we chose Kigali as the venue but most important he was happy that there is common understanding on the way forward for Darfur in the context of Sudan.”

He said that his discussions with President Kagame also reflected on how the African Continent can have a voice on the international arena and play a part in resolving issues that concern it especially in the area of peace and security as well as Human Rights.

Gambari said that the situation in Darfur has improved since 2004, despite many challenges that still remain on the course to fully return peace in the war torn region. He particular hailed Rwanda for contributing to the UNAMID Hybrid peacekeeping force.

He said that current efforts involving Sudan and Chad as some of the countries at the centre of the civil war are paying off, adding that a recent meeting in Qatar between the two parties was a major step in the process to return peace in Darfur.

“We think that this engagement is very positive. Any agreement at least to stop fighting or ceasefire or hostilities is a great step,” Gambari said.

Gambari called on other countries to follow Ethiopia’s example and donate equipment to support the mission, adding that there will be need for monitoring equipment if the force is given the mandate to monitor the ceasefire.

“We still need more helicopters. We will also need equipment to monitor the ceasefire if we are asked by those who will sign it,” Gambari said.

The Minister of Foreign Affairs Louise Mushikiwabo said that the retreat of special envoys indicated that there are signs that peace will return to Sudan and there is commitment by countries, especially the UN Security Council Permanent Members and the EU.

“The most important recommendation out of the retreat was the need for the peace keepers and the decision makers to come together and form a common ground to see peace return in Darfur,” Mushikiwabo told the press. 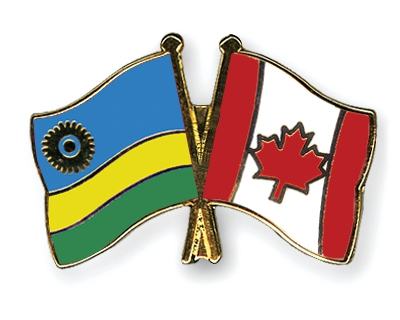 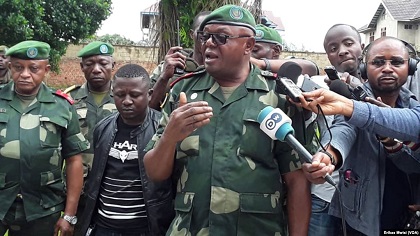 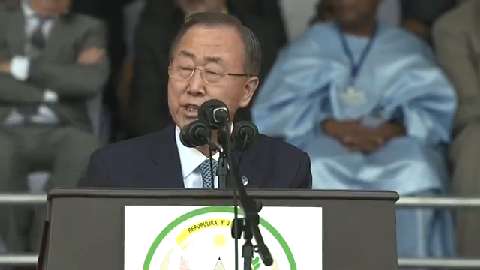