The event was organized by Ibuka France, the Rwandan Embassy in France as well as Jew Student’s Association of France.

Two ceremonies were organized for the occasion, the first was held at Mur de la Paix (Peace Wall) where official speeches were given by Ambassador Jacques Kabale and Pierre Aidenbaum, the Mayor of the 3rd district (arrondissement) of Paris.

During the vigil, Kouchner reminded the need to have the history of the Genocide written. Renewing his personal attachment to the Rwandan Genocide, he promised to help in its transmission in France.

In his speech citing President Paul Kagame, Ambassador Kabale said that April 7 is a day of solidarity and joining Rwandese forces and energy to build a better future and also stressed the role of justice in building Rwandan society. 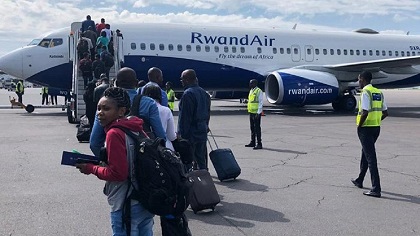 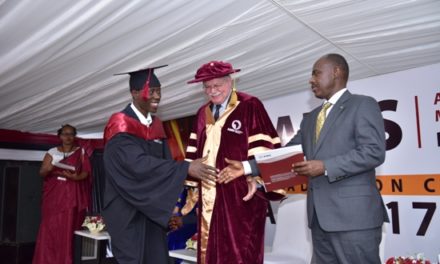 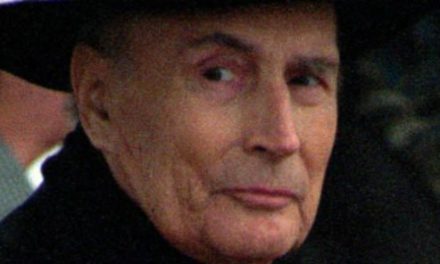