KIGALi – Rwandans trying to acquire travel documents to Belgium have to go through hardships to enter the embassy premises.

Sometimes applicants have to brave scorching sunshine or a heavy downpour just to keep in the queue outside the embassy gates.

One of the people who were at the embassy gates yesterday trying to negotiate entry and only identified himself as Joseph, told The New Times that; “We are denied entry and we are ordered to address all our inquiries to security guards at the gate.”

“This is just a point of frustration and anger for locals who want to travel to Belgium. We have voiced concerns over the treatment we receive at this institution; we are handled in a rude manner,” said another disappointed visa applicant who didn’t want to reveal his identity or else he may never get a visa.

“I was planning to visit Belgium and to meet the family of my fiancé,” said one Umulisa, another visa applicant.

“Imagine, I am here trying to acquire a visa and the only person to address my concerns is a security guard who is also instructed not to let anyone in!” she said.

However, when contacted, the Belgian Ambassador to Rwanda, Ivo Goemans, said that during the summer period, there many people travelling to Belgium, which is why there has been congestion at the gates.

“We have a waiting room that we expanded last year but it could not accommodate a big turn up of people trying to acquire visas,” said Goemans.

He added that the embassy is looking at possibilities of handling the ‘overwhelming turn up of visa applicants’
“…for every visa application, we have to first go through consultations back in Belgium,” said the ambassador in trying to explain why the numberskeep accumulating.

Meanwhile Rwandans aboard an SN Brussels flight in transit at Brussels Airport recently had to spend the night at the airport while passengers from other countries were chauffeured to hotels because of an existing Belgian Law.

According to Goemans; “this was quite unfortunate; I am in contact with the government back home to know what exactly happened.”

According to Belgian laws, Rwandans are among those barred from getting Schenghen visas into Belgium from entry points. 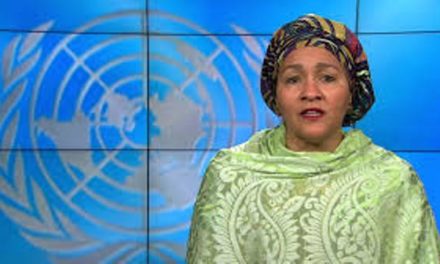 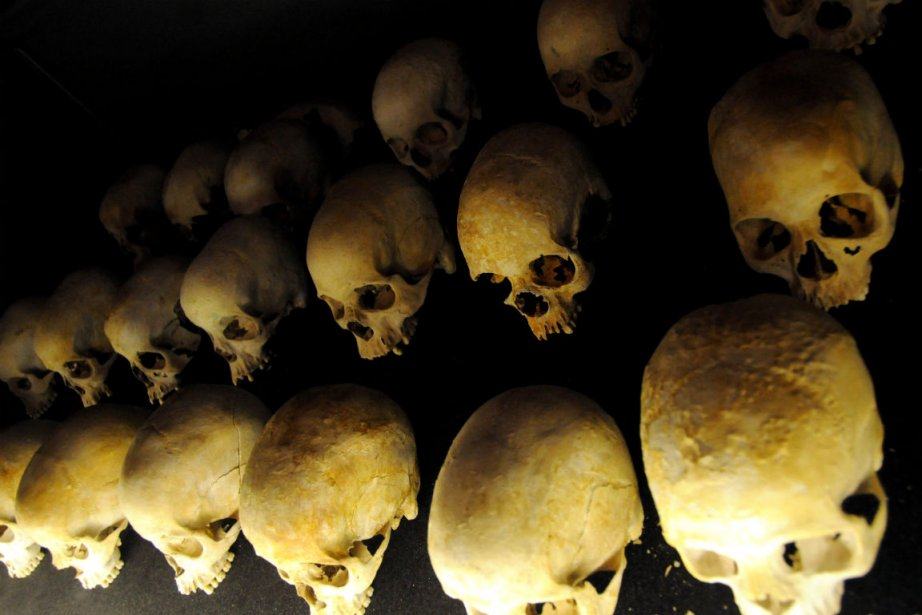