VIETNAM – RWANDA’S Ambassador-designate to Vietnam, Francois Xavier Ngarambe, presented his Credentials to the President of the Socialist Republic of Vietnam, last week.

During the audience granted by the Vietnamese President, the Ambassador conveyed the greetings of the President of the Republic of Rwanda and his appreciation for the existing excellent relationship between the two countries.

The Vietnamese President noted with satisfaction the progress of bilateral relations, in line with the cooperation framework for which the two leaders pledged full support at the occasion of a State visit to Hanoi by President Kagame in 2008. The Vietnamese President hailed Rwanda’s role in international affairs as well as her achievements in political, social and economic development.

The Ambassador committed to contribute to the development of   Vietnam-Rwanda relations through fast tracking the implementation of the existing cooperation framework. In addition to the scope of this framework, promotion of trade and investment, cultural exchange and tourism, were discussed and identified as areas of further in-depth exploration for possible implementation of concrete projects.

At the same occasion, the Vietnamese President conveyed a message of congratulations to President Kagame for his re-election for a new presidential term. 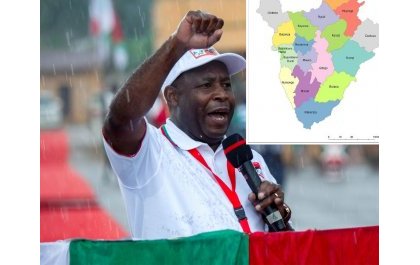 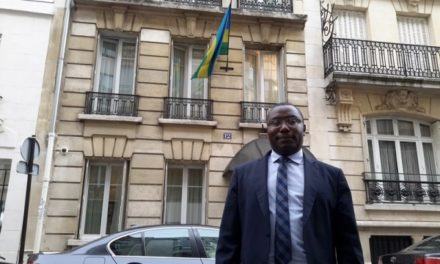