NEW YORK – President Paul Kagame has said that visionary leadership, innovation and ownership remain key factors to help bring to an end the spread of HIV/AIDS.

The President made the remarks while chairing the Heads of State and Government’s High level meeting on HIV/AIDS at the United Nations, on Wednesday.

He was invited to chair the special event and share his insights on how to shape the future of HIV/AIDS in the world, as the disease continues to kill over a million people every year.

Speaking during the session, President Kagame said that leadership, innovation and ownership by countries are very important aspects in the fight against the scourge.

“Leadership and Ownership is key in this. We should all ask ourselves, who owns this struggle? People have to be part of this and believe that the struggle can be won,” Kagame said.

“We have seen results that show we can make progress much as it is a very complicated situation. The profound reason why HIV Aids is being responded to highly is the dedicated and dynamic leadership in the struggle to end Aids in the world,”

“In society there are people who bear the biggest burden yet they contribute to the development of the country they should not be under estimated, we must let then take the centre stage in this process,” he observed.

The President added that collaboration is vital and that there is not a single individual or society that can win the struggle alone.

“Continued financing is very key as it enables these activities to be carried out,” he added.

The Executive Director of UNAIDS, Michel Sidibé, hailed President Kagame as a visionary and a highly respected world leader who  has been pivotal in turning around the AIDS epidemic in Rwanda.

Sidibé said that the President’s experience and leadership is instrumental in bringing AIDS out of isolation and greater country ownership.

In his remarks, the UN secretary General, Ban Ki Moon thanked President Kagame for his concerted efforts to curb the spread of HIV from mothers to Children. 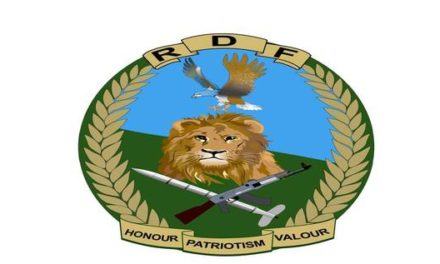