Former Rwandan Army Chief of Staff and Ambassador to India

Former Secretary General, RPF; Ambassador to the United States and Chief of Staff to the President

The status of political governance in Rwanda today 5

b) Rwanda as a de facto one-party state 7

Other myths and misconceptions

Implications of the status of political governance in Rwanda 343

Reflections on a pathway to a peaceful resolution of the Rwanda crisis. 38

Undertaking a genuine, inclusive, unconditional and comprehensive national dialogue on the nature and causes of the country’s major problems and on a compact on the future of the country 410 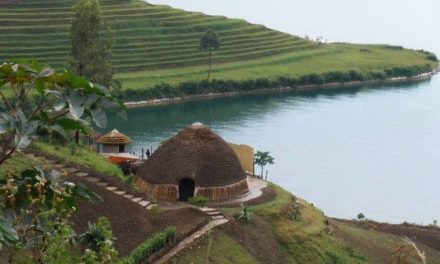 Venez supporter les candidates rwandaises and celebrate after with the East African Party! :)