Mr. Makuza, 50, has been at the helm of the Rwanda’s cabinet for over a decade and now will be going in senate. He remains with no party allegiance since his MDR party was disbanded in early 2003 accused of promoting ethnic division by a Parliamentary Committee.

The newly appointed Premier Habumuremyi has been serving as the education minister, a position he held after serving as one of the members of the East African Legislative Assembly (EALA). Mr. Habumuremyi served as the Executive Secretary of the National Electoral Commission before that.

The latest nominations as required by law will bring into the senate on the presidential ticket Mr. Makuza, Prime Minister since March 2000, Ombudsman Tito Rutaremara, Madam Penelope Kantarama, the permanent secretary in the ministry of interior and the deputy speaker Mr. Jean Damascene Ntawukuriryayo.

According to the Rwandan constitution, at the resignation of the prime minister the cabinet supposedly resigns until the premier proposed a new cabinet to the president. 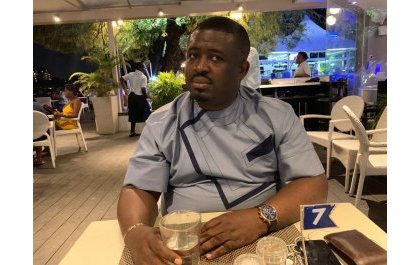