The between President Kagame’s third term and Rwanda’s future 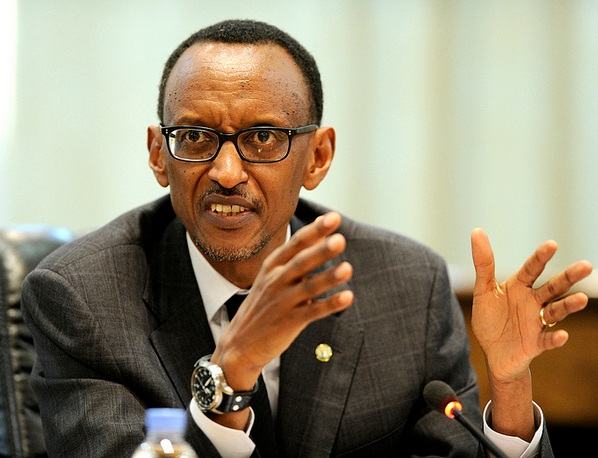 Many Rwandan today enjoy President Kagame’s leadership, he has also made Rwanda a proud land where majority of Rwandan have been lifted out of poverty and unlike how it was used to be before Rwanda’s civil war at least now every Rwandan can enjoy clean water, have access to electricity and due to government’s good agriculture initiatives and good policy making effort, most Rwandans have easy access to food. But there are still three problems that continue to be of a great worry for Rwandan people’s tomorrow and those problems are: The death of an absolute ruler, the power behind current success and some negative force behind Rwanda’s opposition.

I personally suggested to President Kagame to become a supreme leader instead of seeking a third term and for him becoming a supreme leader for Rwanda, that had a great benefit for both our country and people and not only for to the present day but also for tomorrow. President Kagame is a man who mean a lot for our history , a special leader that he truly is, he must have made sure that the system he has put in place in Rwanda that we all appreciate, is strong and sustainable in the long run but he has instead chosen to become a glue leader who holds everything together that in itself has an every negative impact to our country’s future.

As a supreme leader, he would have used his power and influence to watch out the system he helped to put in place flourish while our people are being trained or coached to become familiar to other leaders in that system. For him seeking a third term, it means he is the only one able to maintain the system making our country’s system being vulnerable to his absence and that really means a no hope for peace of Rwanda’s tomorrow.

Some Rwanda’s unsolved issues such as genocide survivors who are not taken care of properly, who are not given all necessary help they need to overcome post genocide trauma, unequal public policy that angers many Rwandan citizen, a clear discriminatory legal system that all aim to make the current leadership hold power will eventually cause bitter inter-ethnic conflict in absence of an absolute leader who is currently holding everything together by using force and fear mongering technics.

Alike President Habyarimana who used Foreign assurance to his absolute leadership , the president Kagame also relies heavily on external power that ensures his both leadership and current sustainability of the system he has built and put in place for years. Would President Kagame’s foreign assurance help Rwanda’s long term sustainability? The answer is no because we have a clear example from previous leadership that was supported by foreign force but still its own demise came with a demise of the system and that made Rwanda what it is today.

There is also some opposition members who are like a comeback fire that would threaten Rwanda and the life in Rwanda. Majority of them, they don’t believe in one Rwanda, one people but in ethnic empowerment. The problem of empowering ethnic instead of the whole population, Patronising one ethnic group, isolates another ethnic group that eventually will lead to inter-ethnic conflict resulting into crimes against Humanity and eventually the genocide.

The mistake is that Kagame runs for a third term-That will not only be bad for our country but also for Rwanda’s future. 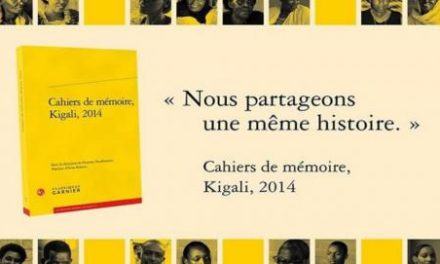 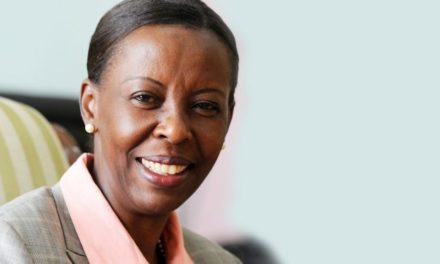 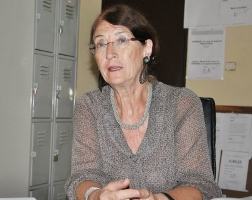