Ugandan-born Rwandan Grace Rwaramba finds herself at the centre of a custody battle for the three children of Michael Jackson, currently being looked after by the singer’s 80-year-old mother.

Rwaramba, a 42-year-old Rwandan woman who was born in Uganda, worked for Jackson for 17 years, five years as his secretary and 12 years as a nanny to his children, before she was sacked six months ago.

Grace together with Micheal’s children. (Photo/courtesy)

American and British media houses reported yesterday that Jackson’s mother, Katherine, called up Rwaramba in London saying that the inconsolable children were crying out for her.

“She said: ‘Grace, the children are crying. They are asking about you. They can’t believe that their father died,” Rwaramba said over the weekend in her first press interview, published in the UK Sunday Times.

The former nanny spelled out her fears over the orphaned children. “I’m really distraught for them. Michael had not been eating and the kids had been so scared for him. Now the youngest has been saying, ‘Why daddy? God should have taken me, not him.”

She openly wondered why Katherine could not allow her talk to the children, whom she said regard her as their mother.

A family friend was quoted by News of the World, a UK tabloid, as saying: “Katherine wants the kids. But Michael always said he wanted Grace to have them if something happened to him.”

Sources said Rwaramba had taken an increasingly central role in the lives of the children, who reportedly call her “Mom”. She and Jackson were even rumoured to be considering marriage in 2006.

In the Sunday Times, she narrated her difficult life with the pop star, who she said routinely fired her and then begged her to return.


“I was getting phone calls that they were being neglected. Nobody was cleaning the rooms because Michael didn’t pay the housekeeper,” she said. “I was getting calls telling me Michael was in such a bad shape. He wasn’t clean. He hadn’t shaved. He wasn’t eating well. I used to do all this for him and they were trying to get me to go back.”

Rwaramba claimed that while she gave the children love and a stable environment, they had a cold and uneasy relationship with their father. “I used to hug and laugh with them. But when Michael was around, they froze.” As for the masks Jackson made the children wear in public, Rwaramba revealed: “They didn’t like them. It was not my idea. I hated it as well. So whenever I had a chance I misplaced the masks or forgot to pack them.”

Her account provided a view of the real world of Michael Jackson behind the masks, the wigs, the make-up and the surgery: his running around the world with the three children – to Bahrain, Ireland, Germany, New Jersey – and his drug addiction.

She recalled incidents when she had to pump the singer’s stomach many times after a high dose of drugs. “There was one period that it was so bad I did not let the children see him.”

She said he was furious with her for calling in the help of his mother and sister. It was one of the times he fired her. Rwaramba is the founder and director of World Accountability for Humanity, a charity that aims to improve the lives of the disadvantaged.

On her website, she says her parents, Job Rwaramba and Magdalena Kinyogote, had fled the first troubles in Rwanda in the 1960s and settled in Uganda, where Grace was born. At the age of 13, she went to a multi-ethnic boarding school in Connecticut (US) and later received her Bachelor’s degree in Business Administration at Atlantic Union College, a Seventh-day Adventist college in South Lancaster, Massachusetts.

Grace at her babysitting job

Meanwhile, another woman in Jackson’s life, Debbie Rowe, with whom he was married between 1996 and 1999, revealed that she got two of his children through artificial insemination.

“Michael was divorced, lonely and wanted children. I was the one who said to him: “I will have your babies,” she said in an interview published over the weekend by London’s News of the World.

“I was just the vessel. It wasn’t Michael’s sperm. I got paid for it, and I’ve moved on. I know I will never see my children again.” Blonde Debbie, now 50, spoke out at the ranch in California where she lives a reclusive life surrounded by more than 30 horses. After a difficult second birth, which left her scarred, she said Jackson dumped her.

Aides say Blanket is the most similar to Jackson in looks, personality and musical talent. Over the years, several women have come forward to claim they are Blanket’s mother.

The most recent was a woman calling herself Billie Jean Jackson, who last year filed a law suit in Los Angeles seeking one billion dollars. 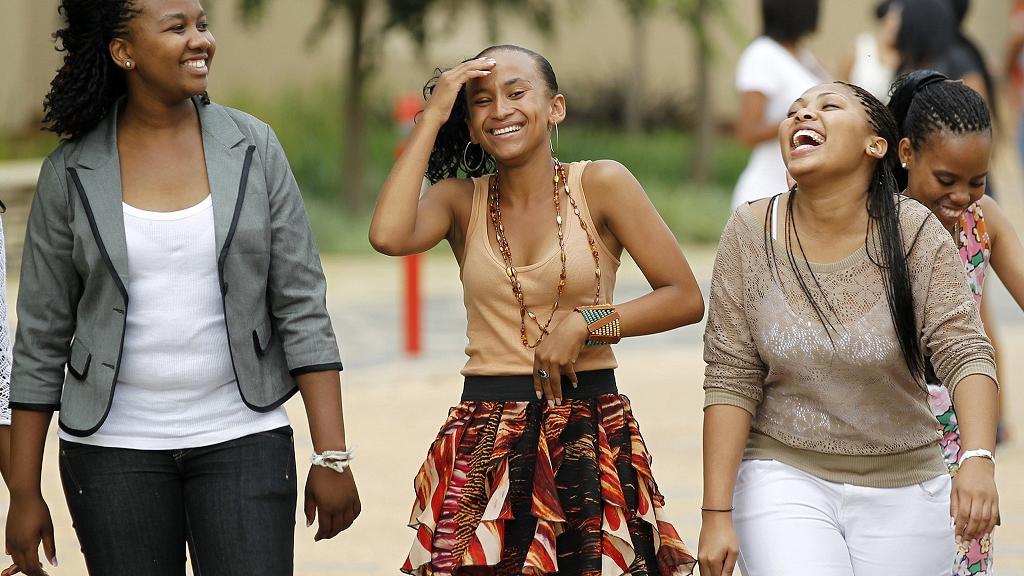 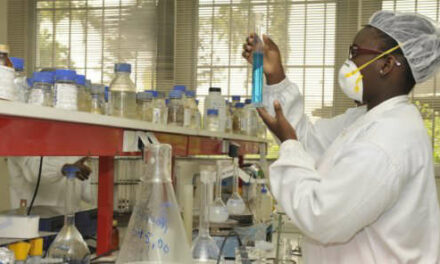