KIGALI – President Paul Kagame, yesterday officially launched the OLPCorps and Centre for Laptops and Learning. The Learning centre was transferred from Massachusetts Institute of Technology (MIT) in Boston to Kigali Institute of Science and Technology (KIST).

OLPCorps is a new initiative by OLPC that has brought 82 people from North America, Europe and Africa for a two-week training in Rwanda before they can be deployed  to 18 different countries around the world.

As Rwanda becomes the world’s focal point of all One Laptop Per Child (OLPC) trainings, Kagame emphasised Rwanda’s firm commitment towards strengthening technology within the country and the wider region.

“The transfer of all of the OLPC’s learning team and activities to Rwanda is very good news for our country, and underscores our firm commitment to strengthening education through the use of technology both here, and in the region,” said the President.

As part of the country’s striving strategy of Economic Development and Poverty Reduction (EDPRS) by the year 2020, ICT has been integrated as a force towards transforming the economy from an Agro- based one towards a Knowledge- based economy.

“Our country’s vision for the future centres around a knowledge-based economy, and a critical element towards attaining this is the creation and strengthening of a skilled, modern workforce that can exploit all the advantages of ICT, Science and Technology. Indeed, the Government of Rwanda has chosen ICT as a key enabler towards sustainable socio-economic transformation.”

Given the current installation of the Optical Fibre countrywide for wireless connection, Kagame said that every institution, primary and secondary school will have access to the internet.

“Rwandan children are developing technical skills at an early age and are eager to discover seen as they take advantage of the connectivity at the airport. This is a drive and quest for advancement and we have to work hard to meet their demands.”

In his concluding remarks, President Kagame said that by 2020, children will be young adults who possess ICT skills to carry forward Rwanda’s plans for development and prosperity.
Professor Nicholas Negroponte, Chairman OLPC, emphasized the importance of children as “an important natural resource of any country.”

“This entire project is about children and the laptop accentuates their role in a society by becoming agents of change and not what some group of people has said in a curriculum.”

Negroponte further explained that the laptops are tools through which a society sees what they cannot see and are a window into the global world.

Rwanda he said is one of the three countries — together with Haiti and Uruguay — that have become the world nucleus of OLPC.

According to the Minister of State for Primary and Secondary School Education, Theoneste Mutsindashyaka, the supply and price of the laptops around the country has been constant.

Since the OLPC’s launch in October 2008, where three schools received 5,000 laptops, another 10,000 laptops have been distributed to children in the five districts of Gasabo, Kicukiro, Nyarugenge, Rwamagana and Rusizi.

With a vision of 2 million primary school children owning a laptop, the country has organised for another 100,000 laptops to be distributed by the end of this year. 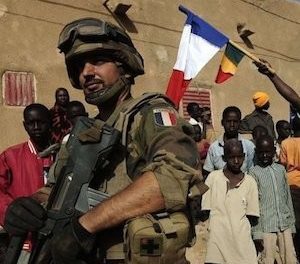 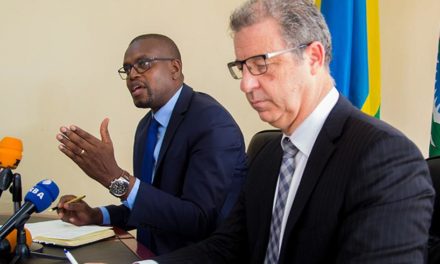