Districts under probe over One Cow per Household

The office of the Ombudsman is investigating districts over allegations of mismanaging the one-cow per household programme, The New Times has learnt.
Initial reports indicate that the programme benefited people from well-to do- families, leaving majority of the poor in the cold.
The move also comes in the period of anti-corruption week which kicked off on December 3.
Jeanne Mwiseneza, the director of the declaration unit in the Ombudsman’s office confirmed this on-going investigation to The New Times.
“We are already investigating the claims,” she told this newspaper last week.  “People are complaining and we have to move fast to verify the reports. The investigations will conclude on December 9,” she said at her offices in Kimihurura.
December 9 is also the date at which the anti-corruption week is expected to end.

The findings will likely be disclosed on Wednesday this week. According to our sources from the office of Ombudsman, there are claims that those in charge of distributing cows bought poor quality animals in a bid to pocket the difference.

By press time, The New Times could not independently verify these claims that leaders as senior as mayors distributed cows to themselves.
Investigators from the Ombudsman are also tasked to look into reports that suggest money meant to build houses was diverted.
In the past, the Office of the Prosecutor General unearthed cases of irregularities in the construction of houses for the poor where materials were swindled by some local government officials.
Meanwhile, The New Times has leant that Bugesera district has given back cows to their previous owners.  The cows had been taken away from them by area leaders but later petitioned the Ombudsman who revoked the move.
The anti-corruption week also includes sensitization of public and holding debates to create awareness against corruption. 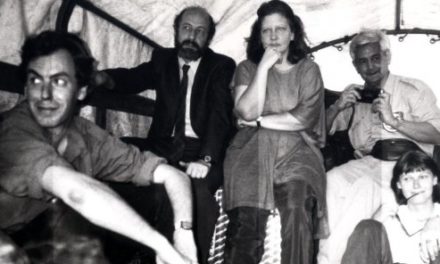