BY EDWIN MUSONI
KIGALI – Government has announced the immediate suspension of 56 civil servants for failing to declare their wealth on time and in some cases, under-declaring their assets.

The suspension was announced yesterday afternoon by the Minister of Labour and Public Service, Anastase Murekezi and the Ombudsman, Tito Ritaremara.

According to the Minister, civil servants suspended are in two categories; those who failed to declare or under declared their wealth in 2009 and those, that violated the law since 2007.

Those that did not declare their wealth in 2009 have been given a one month suspension with out pay while those in the second category have been suspended for two months without pay.

“We have given them one week to declare their wealth and if they don’t tougher measure will be taken. The suspension takes immediate effect,” said Murekezi.

Out of the 5,378 public servants that were expected to declare their wealth this year, only 56 did not declare and had no genuine reasons.

Those in judiciary will serve a three month suspension and a monthly half pay as the internal regulations within the judiciary dictate.

Both the Minister and the Ombudsman did not avail the list of those suspended.
According to Rutaremara, among the 56 people suspended, are officials from the Parliament, the judicially, diplomatic mission, Army and in the central government.

He said that before government decided to consider the suspension, several warning letters were written to offenders but they did not respond accordingly.

Usually the wealth declaration processes ends June 30, of each year, but the ombudsman says he kept extending the deadline to ensure that all concerned individuals abide by the law.

Government employees are required by the 2006 Wealth Declaration Law to submit their annual declaration of assets and liabilitiesfor verification by June 30.

The idea behind the declarations is that officials who accumulate wealth beyond their means should be investigated.

In a related development, the Ombudsman’s office is currently drafting the asset recovery law that would be referred to in situations where a public official is accused of embezzling or misusing public funds.

“Part of the draft law will allow the authorities to confiscate properties of the suspect as investigations and court procedure go on. if the suspect is proved guilty, his/her property would be auctioned and the money will be put in the State treasury. In situations where an individual is innocent, the authorities will release his/her property back to the individual,” said Rutaremera.

This bill comes at a time when majority of those who have either been suspected or sentenced to a certain jail term for corruption and embezzlement have managed to walk away without paying back. 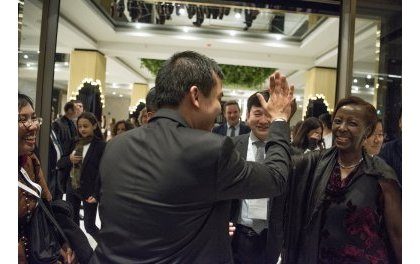 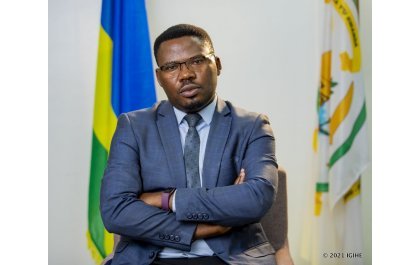 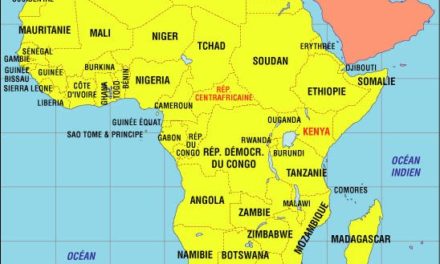