Bagosora was central to Habyarimana’s demise

KIGALI – A report probing the downing of President Juvenal Habyarimana’s plane has pinned Colonel Theoneste Bagosora as a key mastermind of the plot to shoot down the plane, killing the former president and his Burundian counterpart.

Bagosora was sentenced to life imprisonment at International Criminal Tribunal for Rwanda (ICTR).

The report, which will be released to the public today, says Col. Bagosora was intimately familiar with the President’s travel schedule and had sufficient power

“Colonel Bagosora was able to change the composition of the Rwandan delegation to ensure that Army Chief of Staff General Deogratias Nsabimana, who opposed Bagosora’s genocidal plans, would be on the President’s plane,” the brief quotes the report.

The report points out that Colonel Bagosora was using a military radio network to keep in direct contact with elements of the presidential guard, the Para-commando battalion and most importantly, the Anti-Aircraft Battalion (LAA) all of which were based in Kanombe Camp, near the Kanombe International Airport.

“The LAA which Bagosora personally commanded for several years was not only responsible for the security of the airport but had anti-airport weapons stationed in the immediate vicinity. LAA personnel had received specialised training in the use of surface-to-air missiles (SAMs) in France, Libya, China, North Korea and the Soviet Union,” the report says.

The report also quotes Maj. Gen. Laurent Munyakazi confirming that Colonel Bagosora had on April 4 declared that Habyarimana’s plane would be shot.

Munyakazi claims to have reported the threat to the President who asked him not to share the information with anyone else.

The report also indicates that President Habyarimana’s  assassination was planned for months, after he allegedly told Jacques- Roger Booh-Booh; the then Special Representative of the UN Secretary General of his plans implement a broad based transitional government and the integration of the armed forces as envisioned by the Arusha Accords.

The New Times will bring you details of the report in tomorrow’s issue. 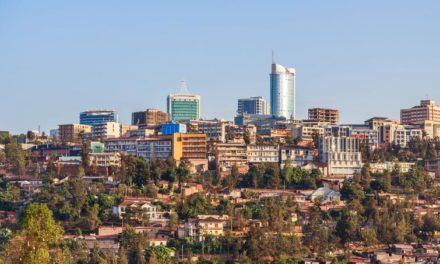 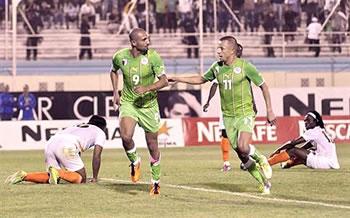