KIGALI – In a bid to create a working synergy in the health sector, the government has moved to create the Rwanda Biomedical Centre (RBC).

In a phone interview with the Sunday Times, the Minister of Health, Dr. Richard Sezibera, confirmed the development and underscored that it is going to contribute to efficiency and effectiveness of service delivery in the health sector.

“Among the advantages of RBC is that synergies will be created and these will enhance operational capacity in the health sector” he noted.

RBC will merge a number of bodies like the National Aids Control Commission (CNLS), Institute of Disease Control, Kigali Health Institute among others.

“The law that allows the entity to operate has just been passed in parliament. It’s what has been delaying the process. What is left are the legal modalities, it will be fully operational in a period of one year.”

Among other institutions that will be merged in the new body are national medical stores operator CAMERWA, Rwanda Pharmaceutical Laboratory (LABOPHAR), and Central University Hospital of Kigali (CHUK).

They will operate in such a way that enables each to complement the other in terms of logistics, personnel and professional service delivery.

“The health sector doesn’t have enough workers. So this will enable us maximise the few resources available. For example after the entity is in place, doctors who have tangible professionalism in some fields will be free to teach in these universities,” noted Dr.Sezibera

The Minister also highlighted that this move will enable rationalisation of the core staff all in the name of maximising output with the available resources.

“There has been some duplication of duties, but in this framework, all this will be solved,” he added.

The merger will cut management costs because some of the departments that made up some of the institutions will also have to be merged and strengthened. 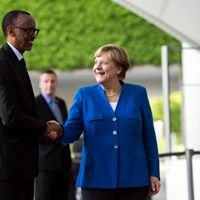 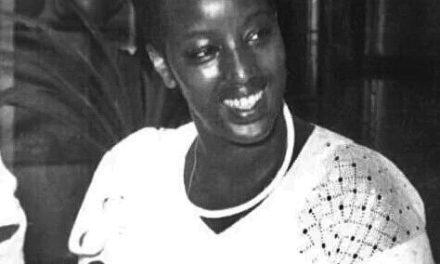