Investors to be issued one visa for EAC

Minister for EAC Affairs Monique Mukaruliza with Ministry PS Robert Ssali during a meeting with the Press. (Photo/ J Mbanda)
BY GASHEGU MURAMIRA

The East African Community (EAC) has plans issue one single Investor’s Visa in the region, the Minister for EAC Affairs, Monique Mukaruliza has said.

The Minister made the remarks yesterday during a one-day sensitization workshop for all media practitioners on the contents of the East African Community Common Market Protocol at a hotel in Kigali.

“If an investor enters one East African country, they can use the same Visa to move freely through other EAC partner states,” she said.

President Paul Kagame last year sounded a call for the region to have one single EAC tourist visa which would enable tourists move freely within the five EAC partner states.

Similarly, Mukaruliza said that the move to have one single investors Visa would make the region more competitive, as investors will feel free to invest their capital in any part of the region.

She told members of the private and public media that the integration process would go as far as one partner state being able to offer Visa services on behalf the other in a foreign diplomatic mission.

“Time will come when, if a partner state having an Embassy where others don’t have it, it can go ahead and give Visas on their behalf,” she said.

The workshop was part of a larger nation-wide awareness campaign to educate masses on what the protocol means.

“By the time the implementation of the Protocol begins in July this year, we hope that Rwandans will have understood what it means to them,” Mukaruliza said. 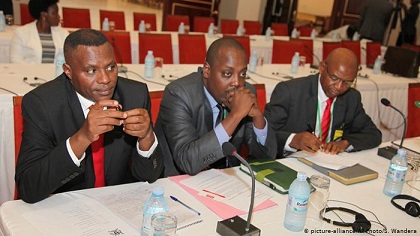 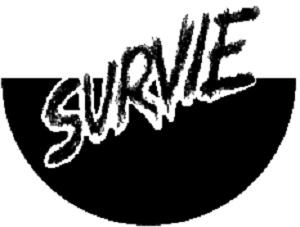