Weeks after run-ins with the Senate, information has now emerged that the leader of PS Imberakuri, Bernard Ntaganda, has issued an apology to members of the country’s nine political parties, Forum for Political Parties, for his inflammatory and abusive language, The New Times can exclusively reveal.

In a copy of the minutes of the General Assembly held by the ten political parties operating in Rwanda, seen by The New Times, Ntanganda apologised for his language and promised to change his tone to avoid raising any more alarm.

“On the issue of the radio announcements issued by PS Imberakuri and the language used by some of its leaders, the President of the political party acknowledged the fact that there is a possibility that his words were taken out of context and could have hurt or caused alarm amongst some people. He apologised about that issue and promised to work on it,” the minutes read in part

The development comes weeks after a Senatorial standing committee on political and governance affairs chaired by Senator Joseph Karemera presented a report on the meeting it held with members of PS Imberakuri to explain his utterances in the media that hinged on ethnic divisionism.

When contacted, the Executive Secretary of the Political Party Forum (PPF); Anicet Kayigema, confirmed the apologies but hastened to add that the forum had not yet found reason to take any action against the party.

“We had lengthy discussions with PS Imberakuri and the Chairman of the party (Ntaganda) apologised for his language and he explained that his message may have been taken out of context. He promised to work on the tone of words,” he said

The move is also a major turn-around for PS Imberakuri which had initially claimed it did not accept the principle of the Forum but will only be part of it because it is stipulated in the Constitution.

The controversy-ridden Chairman of PS Imberakuri has already broken off ties with some members who accuse him of dictatorship and Genocide ideology.

About two weeks ago, another official claiming to be an advisor to the party leader left the party citing the same concerns.

Some observers believe Ntaganda accepted to be part of the Forum to shift attention away from the bitter in-fighting within his group. 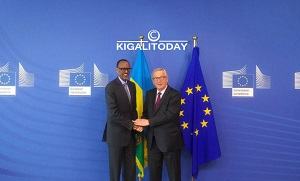 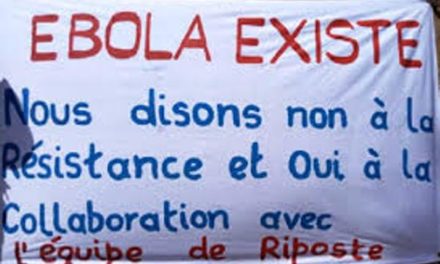