President Sarkozy to visit next month

KIGALI – As a sign of the improving relations between Rwanda and France, French President Nicolas Sarkozy is scheduled to visit Rwanda next month, according to the French Foreign Affairs Minister, Bernard Kouchner.

Kouchner confirmed this yesterday after meeting with the Speaker of the Rwandan Parliament, Rose Mukantabana in Kimihurura.

Sarkozy’s visit, the first by a French President to Rwanda ever since the Rwandan Patriotic Front (RPF) took power in 1994, will mark a major milestone in full restoration of ties between the two countries.

“Yes, there is a plan for Sarkozy to visit, but it always difficult to be absolutely sure— let’s talk about February 26 this year,” said the French foreign minister.

Addressing the media after his meeting with the Speaker, Kouchner said that they held talks on the future of Rwanda and France and improving the relations of the two parliaments.

“We talked about the future of our development projects and the necessity of being together to face the past,” said Kouchner.

He said that he was also in parliament to present the French Ambassador designate who was appointed recently.

Kouchner added that plans to restore relations between the two countries are in good shape and future dialogues will focus more on the history of Rwanda.

“In the dialogues, we will dwell more on the history of Rwanda, and in this case, the French have to understand what exactly happened in this country,” Kouchner said.

He listed four priority areas that his country would focus upon opening their embassy in Kigali, including re-opening of the French school in Kigali (Ecole Française), the French Cultural Centre, urban development projects and investing in the health sector.

He pointed out that his country is expecting to pick a lesson from the Rwanda’s health sector since it is highly developed compared to those in the region.

On a regional level, he said that his country intends to play a major role in the restoration of peace and security in the Democratic Republic of Congo, especially in the Kivu region.

“We will assess the reality of refugees in the DRC and the situation of the FDLR that has continuously been a hindrance to regional security,” he said. 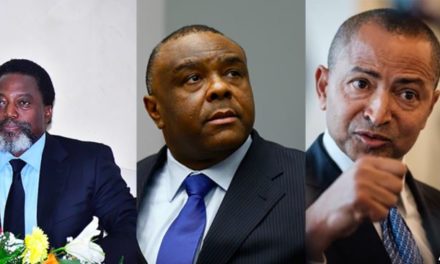