KIGALI – The government has condemned some defence lawyers at the International Criminal Tribunal for Rwanda (ICTR) and the several jurists mainly based in Europe, for their continued provision of platforms to indicted Genocide fugitives.

The condemnation as triggered by a conference slated for this week in the Belgian capital Brussels, which is expected to feature some Genocide fugitives as key speakers.

The International Criminal Defence Conference that starts on May 21 under the theme; ‘lessons from the defence at the Ad Hoc UN Tribunals and prospects for International Justice,’ was organised by defence attorneys at the ICTR.

“For a few years now, some defence lawyers at the ICTR have so badly deviated from their professional duties and turned into activists and advocates of Genocide denial,” said Martin Ngoga, the Prosecutor General ,when contacted yesterday.

Among the speakers is Eugene Rwamucyo a medical doctor residing in France who was indicted by Rwandan prosecution for his role in killings of thousands in the former Butare Prefecture, now in the Southern Province.

He was late last year suspended by a hospital he was working for in France after it was established that he was on an Interpol Red Notice for Genocide charges he is facing in Rwanda.

“That this movement is now shamelessly inviting Genocide suspects who are indicted to join them in conferences, only serves to show how far they can go in the pursuit of their agenda,” added Ngoga.

“It also means that they can no longer camouflage their zeal…it is very absurd and in a very bad taste.”
According to Gerard Ntwari, Rwanda’s Ambassador to Belgium, the mission in Brussels sent a Note Verbale to the Belgian Ministry of Foreign Affairs in protest.

“We were surprised to see on the list of speakers, people indicted for Genocide. We immediately notified the government here through the Note Verbale, with the names of these suspects,” said the envoy in a telephone interview from Brussels.

“We are however yet to receive feedback.”
Another fugitive on the list of participants is Charles Ndereyehe, who was recently sighted in Holland and prosecution has since sent his indictment to the Dutch government.

According to prosecution, Ndereyehe, a former Director General of ISAE-Rubona, an agricultural research institute based in the Southern Province, is accused of bankrolling the killings in Butare town; using his personal wealth and money he forcefully trimmed from salaries of the institute’s employees.

A programme of the meeting that The New Times has obtained shows several lawyers known for their efforts to negate or trivialise the 1994 Genocide against the Tutsi.

They include American lawyer, Peter Erlinder, a former defence attorney of Genocide mastermind, Col. Theoneste Bagosora, who is currently serving a life sentence handed to him by the ICTR. Erlinder does not bother to hide his advocacy for genocidaires.

Others include Jean Paul Puts who is very active on internet social networks of genocide deniers and goes by the pseudonym ‘Agacurama.’

Sources from the Belgian capital say that civil society organisations in Europe are gearing to protest against the conference. 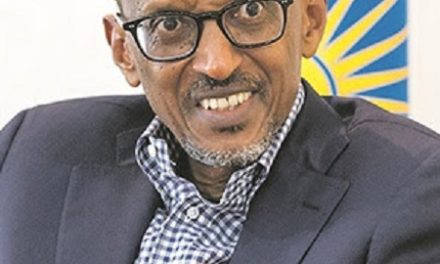 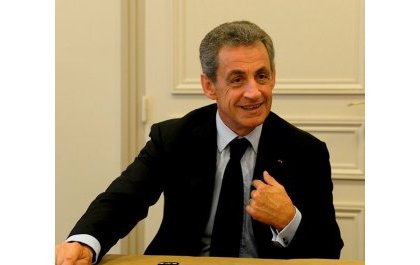 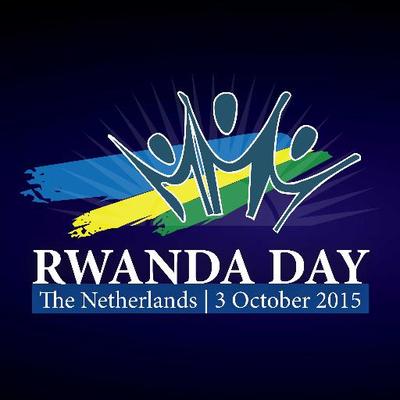