The party elections took place during the PL’s 4th national congress that bought together over 800 party delegates.
Higiro was contesting alongside fellow Senator, Stephanie Mukantagara, however, just before the voting exercise, when the résumés were read out, the latter pulled out from the race saying that Higiro was highly qualified and he stands a better chance.

In his acceptance speech, Higiro, a former Minister of Commerce enthusiastically thanked his party members for entrusting him to be the party flag bearer for the August polls.

“It wasn’t easy to take the decision to stand for Presidency, I got moral support from my wife and children while my friends and Party members advised me accordingly,” he said.

“If I become president, I will strive for improvement of service delivery, accountability and equal participation, more transparency in regulatory organs, control of population growth, and bridging the import-export deficit.”

Higiro added that: “Also on my agenda is, improved infrastructure and quality education as well as private sector involvement in the education sector.”

Higiro is the third politician to officially announce that he would contest president. He follows incumbent President Paul Kagame who was nominated by his party Rwanda Patriotic Front (RPF) and Dr. Jean Damascene Ntawukuriryayo who was chosen as flag bearer of the Social Democratic Party (PSD).

Representatives from other political parties as well as the Forum for Political Parties (FFPP) were also invited to the PSD congress. 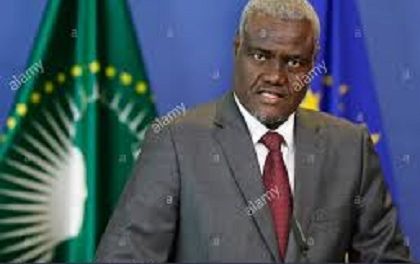 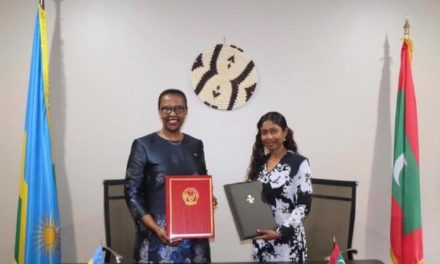 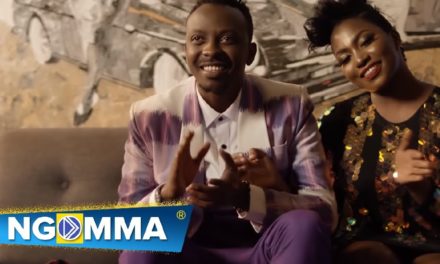