KIGALI – Rwanda International Network Association (RINA), over the weekend, awarded President Paul Kagame for his continuous efforts in the promotion of Education.

The award was received, on behalf of the President, by James Kimonyo, Rwanda’s Ambassador to the USA at a function held at Georgetown University in Washington DC.
The function was organized to celebrate 16 years after the liberation of Rwanda.

Presenting the award, Jean Pierre Kayinamura, the president of RINA reiterated President Kagame’s belief of the country’s reliance on human resource for development, thereby prioritizing and investing heavily in education.

Among the efforts, he cited education reforms, free primary education and opportunities presented to Rwandan students to study abroad, which has empowered Rwandans academically.

Alongside the liberation event, a conference named Urugwiro was held, bringing together Rwandan and friends of Rwanda for networking purposes, sharing experience and exchange of critical information regarding professional, business and education advancement.

Addressing participants, Ambassador Kimonyo said that Rwanda has achieved a lot, citing good governance and creation of a business-friendly environment.

“Many people who have been to Rwanda have told you how things are, with no corruption, no bureaucracy and how favourable it is for businesses,” he told participants, adding that the country will have a free and fair election come August. 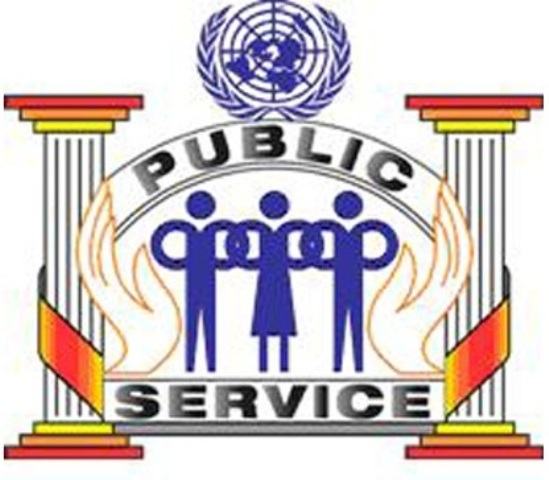