The four presidential candidates were announced, yesterday, by the Chairman of the National Electoral Commission (NEC), Prof. Chrysologue Karangwa, at the commission’s head office in Kimihurura, Kigali.

“I am pleased to announce to Rwandans that the Commission, in accordance to the Law that governs elections, and after scrutinising all the documents that were presented by the four politicians, all the four have been given the go-ahead to contest for the Presidency,” declared Karangwa.

Karangwa said that campaigns will kick off on July 20, and end on August 8, a day before the elections.

Meanwhile, NEC Executive Secretary, Charles Munyaneza, announced that the Government provided up to Rwf7.4 billion towards the election budget, which is equivalent to 83 percent of the total bill.

He said the Commission was comfortable with the available funds since “we have been able to raise Rwf1.3 billion from development partners.”

“I believe the remaining balance, which is less than Rwf100 million, cannot prevent us from executing our duties as expected,” he said.

During the 2008 parliamentary elections, the Government contributed about 62 percent of the budget, with the remaining coming from development partners. 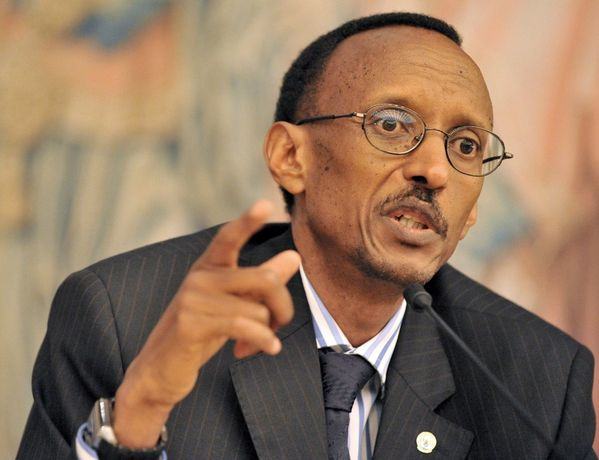 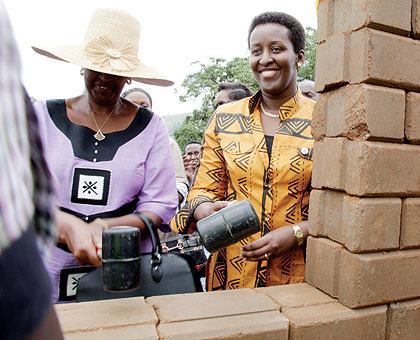 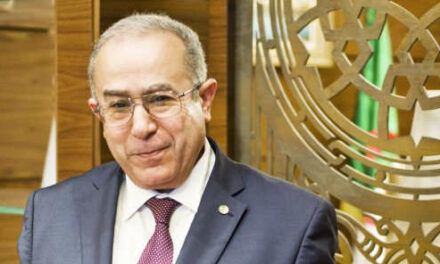