KIGALI – 58 people, mainly former combatants of the Democratic Forces for the Liberation of Rwanda (FDLR) militia and their family members, yesterday arrived in the country after they voluntarily decided to put down arms and return home.

The group mainly composed of middle aged men and youthful former fighters together with their wives and children arrived at Kigali International Airport at around 4pm aboard a chartered flight.

Dressed in white T-shirts inscribed with the word PAREC (Ecumenical Programme for Peace, Conflict Transformation and Reconciliation), the North Kivu based NGO which played a role in repatriating the former rebels, the returnees were received by officials of Rwanda Demobilisation and Reintegration Commission (RDRC).

Addressing the press shortly after arrival, the leader of PAREC, Pastor Daniel Ngoyi Mulunda, said that the programme to encourage the former Ex-FAR elements now under the FDLR is still ongoing to ensure that peace returns to the Eastern part of DRC.

“Our two Presidents initiated a path for peace and what we want is to see peace return in this region. We are happy to see that our efforts are already paying off and people are voluntarily offering to return home,”

“We want to see all countries enjoy stability so that people of both countries can leave together in peace and harmony. The two Presidents (Paul Kagame and Joseph Kabila) are committed to see that happen,” Mulunda told the press.

According to the Chairman of RDRC, Jean Sayinzoga, there are still some 3,000 FDLR elements in the jungles of North and South Kivu provinces of DRC but a big number of them are willing to lay down arms and return.

“The pressure has mounted on them, so they have no option but to put down arms and return home. We always tell them that they are welcome any time and they can come and enjoy the peace and contribute to the development of their country,”

“International law states that no one should be repatriated forcefully so its up to them to decide, we are always ready to welcome them and help them resettle in the country and locate their families,” Sayinzoga

He said that the repatriated will be taken to Mutobo Mobilisation and Reintegration Centre for two weeks before they are fully resettled in their communities.

Currently, he said, there is another group of 207 returnees at the Mutobo centre which is based in the Northern Province.

Sayizonga added that many more would wish to comeback but there are elements feeding them false information to threaten possible returnees that they will be killed upon return and that their families had been wiped out.

The group that returned is part of the FDLR fighters and 106 dependants who were earlier this year moved from the Masisi region of North Kivu to Katanga province and later to Kisenge, in the district of Lualaba, near the border with Angola.

As part of the disarmament programme by the Congolese government and PAREC, FDLR elements willing to put down arms are moved down to South Kivu town of Lubumbashi where they are settled temporarily before repatriating them.

The disarmament programme offers $50 per firearm surrendered, and officials claim that since its launch in March, over 6,400 weapons have been recovered.

Nsabimana Gakwaya, 35, one of the returnees said that life in the DRC jungles was becoming increasingly difficult and he decided to return home with his three children and two wives.

Bernard Nzagwiza, 20, said that as a child who left in 1994 he had never stepped into Rwanda and all they had were false stories about Rwanda, adding that being a rebel in the DRC was not his choice.

The FDLR is a group of insurgents, largely made up of perpetrators of the 1994 Genocide against the Tutsi and has been in eastern DRC for the past 15 years. 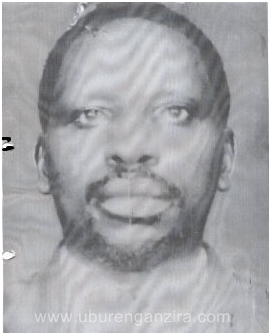 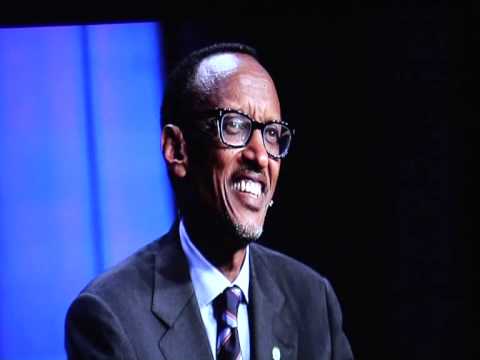 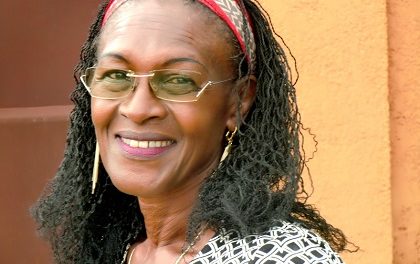