by RNA Reporter
Kigali: President Kagame has offered to continue working with the three opposition parties which lost the election massively to the dominant RPF – a possible suggestion that the losing candidates are up for cabinet positions.

Speaking at an RPF election victory party in the Amahoro National Stadium Friday night, Kagame, who is yet to be sworn-in, indicated he will continue with the ruling coalition which has been governing since 2003.

“After all this, we will engage them to continue working together as we have been,” said Kagme, prompting prolonged and loud applause from the tens of thousands in attendance.

“All those who were competing for the [presidency] had the same plan – to build the country,” he said, as the same three loosing candidates listened.

President Kagame scooped some 93.08 percent of the votes – leaving the rest for his contenders from PSD, PL and PPC. In the 2003 presidential polls, all these three, along with all the small parties put their weight behind Kagame – allowing him a 95.6% win.

Though there is yet to be any public endorsements of which positions the opposition parties will get, speculation is rife that PSD flagbearer Dr. Jean Damascene Ntawukuriryayo could be the next Prime Minister.

The Constitution stipulates that the President and the PM cannot come from the same party.

PSD party insiders say they are not in this for anything less than taking control of government. The long-serving PM Makuza belonged to the strong MDR party, which was disbanded in 2002 over accusations of divisionism. The reclusive and quiet Makuza has been an independent since.

However, Senate president and PSD chair, Dr. Vincent Biruta could be another contender for the premiership, as his Senate term ends next year.

The PL candidate, Senator Prosper Higiro, will also be waiting to see what his party, controlled by Youth Minister Protais Mitali, could get from the offer of cooperation from President Kagame.

Senator Dr. Alivera Mukabaramba, though largely a low-key politician, is likely to stay on in Parliament. Her small PPC party has just Mukabaramba in the Senate and Depute Thierry Karemera, in the Lower Chamber.

During the election campaign, PPC repeatedly complained that it had not been able to front its ideas successfully because they did not have anybody in cabinet.

There are other small six parties including PDI of Internal Security Minister Sheikh Musa Fazil Harelimana. The others have not been in cabinet, instead are in Parliament.

In the RPF victory party Friday night, President Kagame also said the RPF is indebted by “overwhelming mandate” that the people entrusted upon the party at the August 09 ballot. 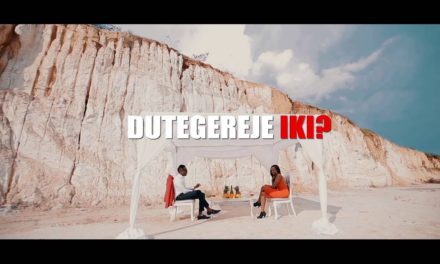 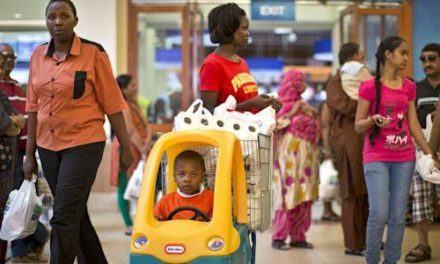 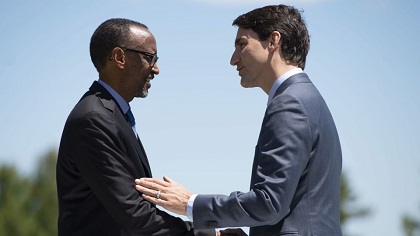