Kigali: Incumbent president Paul Kagame is leading his three competitors in the diaspora – leaving for them about 3% to share amongst them, latest results show.

There are about 20,000 Rwandans living outside who took part in the election. Among these votes, Kagame scooped 96.7 percent, according to preliminary results just released by NEC president Prof. Chrysologue Karangwa.

These results however do not include tallies from Japan, China, Sudan and South Korea, according to the NEC chief.

He said he would release at least three-quarters of the national results before 02:00. 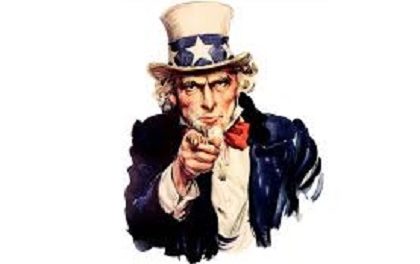 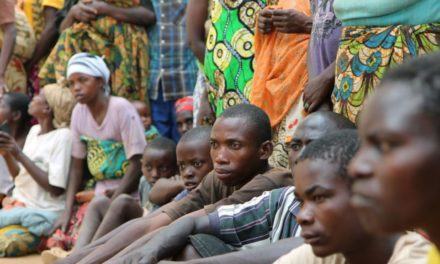 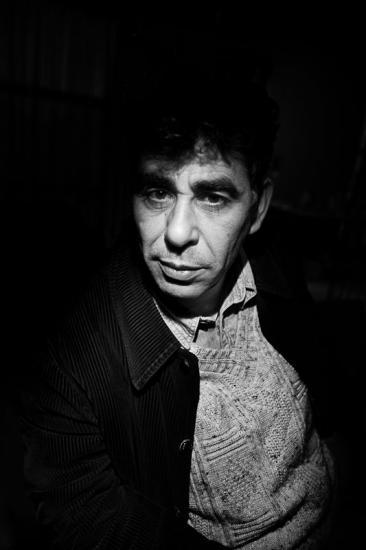