She made the pledge yesterday while addressing scores of her supporters at Kimisagara sector, Nyarugenge district.
Currently Rwanda provides six years of primary education and three years of post-primary education which is known as the Nine Year Basic Education (9-YBE) where students undertake a common-core syllabus, equivalent of junior secondary.

Amidst cheerful party songs and slogans by supporters, Mukabaramba emphasized that in order to for all Rwandans to access quality education; every village in the country will have a nursery school.

“Once you vote for me, I will promote vocational schools that will produce job creators as opposed to job seekers; meaning that those who fail to join universities will be enrolled in vocational and technical schools,” she told supporters.

She added the party will solve the problem of unemployment, which she said will be done by setting up more factories and industries in the country in order to avail jobs to unemployed Rwandans.

Mukarabamba said that, she will make sure that teachers’ remuneration is increased as a catalyst for quality education.

PPC Candidate noted that, her party will work tirelessly to improve people’s livelihoods by providing housing for the poor and equip their houses with water and electricity.
She promised to set up insurance schemes for the unemployed Rwandans if they vote her into power.
“To achieve our main objectives, just vote for PPC,” she requested her supporters

She also highlighted agriculture, health, and promotion of gender equality as some of her priorities if she gets the mandate to lead the country for the next seven years.

MP Thierry Karekezi, PPC campaign manager, told supporters to be ready and calm as they elect their candidate, because she is capable of delivering at any level, including leading a nation.

Jean Claude Munyemana, one of PPC supporters at the rally, said that he is very happy since his children will access free education from nursery to an advanced level. 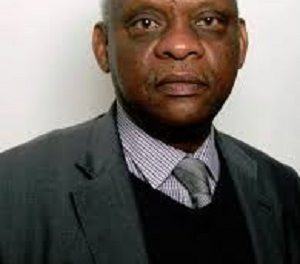 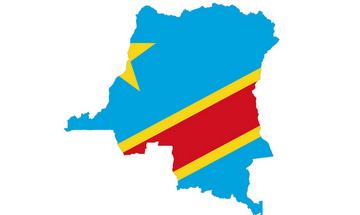