We can learn a lot from Rwanda- Zambian officials

KIGALI – A visiting delegation from Zambia is set to use Rwanda’s strategy to foster economic development. The 11- strong delegation has been in the country, since Sunday, to learn, firsthand, how the country has progressed over the last 16 years.

Joshua Mweemba Simuyandi, the Chairman of the Zambian Public Service Commission, who headed the delegation, said that his country can emulate some of the reforms Rwanda adopted.

“Rwanda carried out public service reforms that the continent has recognized as effective and efficient which I think can be a lesson for our country and Africa,” he said during an interview.

The delegation travelled to Gatuna border post to witness the one stop border operations.

Simuyandi further observed that his team noticed how Rwanda’s progress was spurred by including various stakeholders, something African countries should realize.

“What surprised us is the involvement of all players, from the top leader to the bottom, in seeking quality services which I am sure has been a major catalyst for the development of public and private sectors in Rwanda,” he said.

The Minister of Trade, Monique Nsanzabaganwa discussed with the delegation Rwanda’s economic performance and the various policies that have promoted trade and investment.

At Gatuna border, Wisdom Nhekairo, the Commissioner General of Zambia Revenue Authority, hailed the customs system known as Asycuda, which speeds up the clearance and delivery of goods.

The group also visited other institutions, including, the Ministry of Public Service and Labour, Private Sector Federation, Rwanda Development Board, Kigali One Stop Centre and the free trade zone. 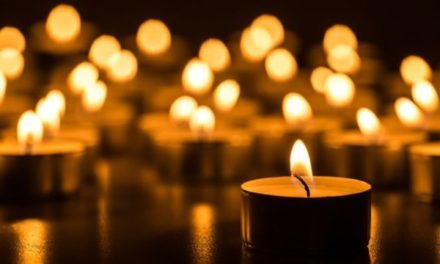 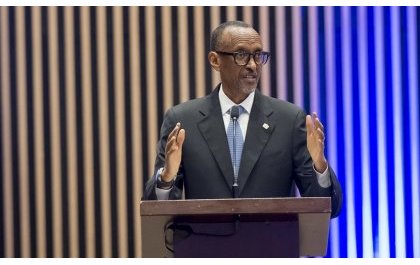