Lagos becomes the 13th destination to join the airline’s rapidly growing network and the fourth new destination this year in the wake of the domestic Gisenyi route, Brazzaville,  Congo and Libreville, Gabon.

Speaking at the event, RwandAir CEO, John Mirenge, said that the Lagos route is part of the airlines commitment and plans to continue exploring the westward network expansion drive.

“At the beginning of the year, we made a commitment to expand our network with a focus on Central and West Africa. Lagos for us is an exciting addition to our network and we know the destination will have very positive contributions to the already existing network. We are pleased to make this our first West African destination,” he added.

Mirenge further stated that the Nigerian Aviation Authorities had been very cooperative and responsive to RwandAir’s request to fly to Lagos.

“From the time we declared our intentions to fly to Lagos, the Nigerian government and aviation authorities have been very swift and quick in welcoming us,” he said.

Albert Nsengiyumva, the Minister of Infrastructure, revealed that aviation experts predicted that Lagos is poised to become an airline mega city in the next 20 years with the ability to handle over 10,000 passengers per day.

« Rwanda is one of the fastest growing economies in Africa, and Nigeria should be our number one partner in revolutionizing this sector,” he noted. 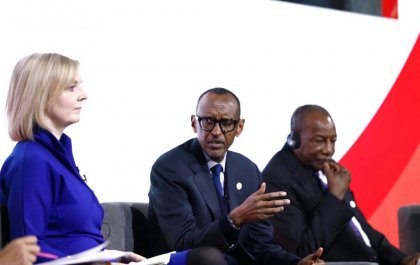 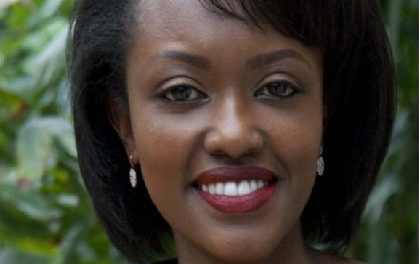