RDF UNIT TRAINED IN KANOMBE BARRACKS TO GO AND FIGHT FOR M23Rebuttal:
It is common (and verifiable) knowledge that Kanombe Barracks is a
garrison-type barracks that comprises living quarters; a referral
military hospital also open to civilian patients; a cemetery; and five
service support units’ headquarters and related facilities. This
Barracks therefore cannot host the training of recruits or any other
force preparation activity.Evidence: During their visit to Kigali, the
GoE toured Kanombe Barracks and were able to see that the allegation
is farfetched ______________________________ 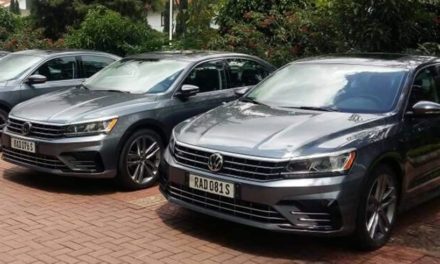 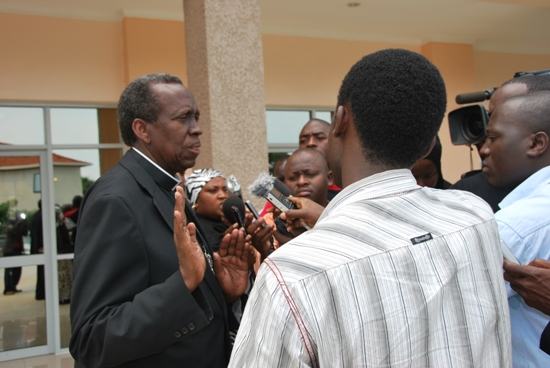