KIGALI – President Paul Kagame yesterday commended the Muslim community in Rwanda for overcoming marginalization in the past years to emerge as major players in the development of the country.

Addressing the Muslim Community during a dinner organised to celebrate Eid Adhuha at Kigali Serena Hotel, President Kagame said that Muslims in Rwanda persisted through years of persecution on religious grounds, but recovered and worked to become a recognised group.

The President told the Islamic fraternity that their fate was not different from other forms of marginalisation based on ethnicity, religion, place of birth or even looks, that existed in Rwanda in the past.

He added that one of the major reasons that led to the liberation struggle was to fight marginalisation and create a government that was not discriminatory, thus restoring hope among the people persecuted by the past regimes.

Referring to the achievements of the Muslim community in the last 15 years, President Kagame noted that such discrimination, if taken positively, can only be a source of motivation to work harder and prove that you are not what you are portrayed to be.

He commended the Muslim community for contributing to the development of the country through different projects such as schools, hospitals and other social welfare projects.

The Mufti of Rwanda, Sheikh Musa Habimana, highlighted some of the various development projects the community has implemented. He cited 30 Primary and secondary schools, hospitals, vocational schools and savings cooperatives.

Sheikh Habimana said that the community is targeting setting up more schools, hospitals and universities by 2020. He hailed the current leadership for restoring peace, unity and reconciliation among Rwandans.

President Kagame promised to support the Muslim community in their different development initiatives. 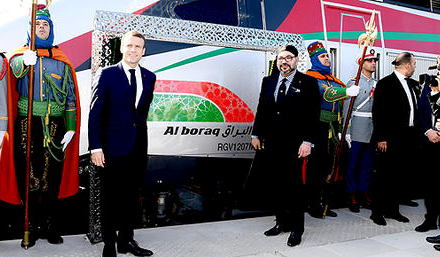 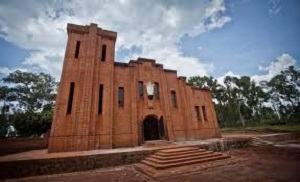