The Mufti of Rwanda Sheikh Saleh Habimana preaches to the Islamic congregation at the Islamic cultural centre in Nyamirambo yesterday. (Photo/ J. Mbanda)
BY EDWIN MUSONI

NYAMIRAMBO – The Mufti, head of the Islamic community in Rwanda, Sheikh Saleh Habimana, has said that the differences between the origin of Muslims and Christians should not form a basis to cause havoc between the two religions.

Habimana made the remarks while preaching to a congregation of Muslims at the Islamic Cultural Centre in Nyamirambo where they had gathered to celebrate Eid Al Adhuha.

Eid Al Adhuha is an Islamic holy day on which they commemorate the gesture by Abraham offering to sacrifice his son, Ishmael.

In his preaching, the Mufti said that in early traditions, there seems to be a difference of opinion amongst Muslims and Christians as to which son of Abraham was supposed to be sacrificed.

“There are some religions that hold the opinion that it was Isaac who was to be sacrificed by Abraham, in Islam we believe that Ishmael was the legitimate first born of Abraham and that was the one to be sacrificed,” said Habimana.

He pointed that that this was what caused the creation of religious denominations like Christianity and Islam.

The Mufti, however, pointed out that this issue should not in any way cause any form of misunderstanding between the two religions.

“Muslims should focus on total submission to the will of God to live in peace and harmony with Christians,” he said.

Sheikh Habimana condemned leaders who underestimate and misjudge Islam saying that it misleads the society.
According to the Mufti, Rwandan Muslims and Christians are living in the ‘most perfect’ relationship.

Meanwhile, the celebrations were marked by massive slaughter of sheep by Muslims as a sign of sacrifice to God. 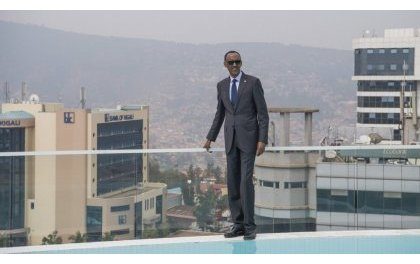 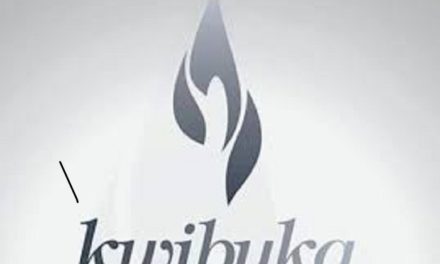 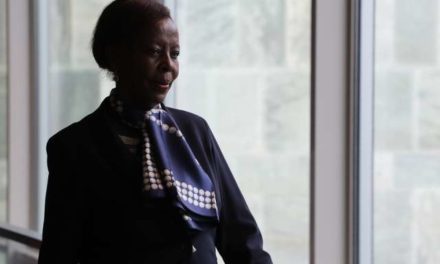