KIGALI – Government yesterday unveiled 67 state-of-the-art ambulances that will be distributed in all district hospitals across the country.

The ambulances were yesterday unveiled by the Prime Minister Bernard Makuza in a function held at the Amahoro National Stadium where the vans are currently parked awaiting distribution.

Speaking at the function, the Premier said that the government spent over Rwf 2billion in purchasing the ambulances.

“There was urgent need for the ambulances and their arrival will ensure an additional support to our health sector,” said Makuza.

Makuza told directors of district hospitals to ensure maintenance and proper handling of the ambulances and warned that whoever mishandles the vans will be punished.
The Minister of Health Dr. Richard Sezibera said that the ministry intends to install tracking devices within the ambulances to monitor their locations.

“The software will have the capacity to freeze the vans whenever it is parked in illegal places,” said Sezibera. 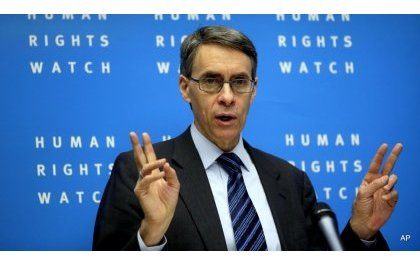