KIGALI – Rwanda yesterday signed an agreement with the government of the Netherlands, which will see the Dutch sink Rwf4.2bn in three government projects.

Through the decentralisation programme, JADF aims at improving domestic accountability at the district level and is implemented by the National Decentralisation Implementation Secretariat (NDIS) in all 30 districts of the country.

JADF was established by law in 2007 as a main instrument for all stakeholders at district levels to coordinate activities and hold district authorities accountable to their performance.

The grant aims at supporting efforts to create sustainable peace and stability in the Great Lakes region by reintegrating former rebels, especially of the FDLR group, back into the society.

To cap up the Dutch also committed a grant of Rwf772m to the Supreme Court of Rwanda to cater for the construction of structures and training initiatives for court workers.

Speaking at the signing ceremony, Finance Minister James Musoni said that the funds will be vital in the implementation of the demobilisation, disarmament and reintegration under the peace and stability program.

“We all know that the FDLR group, the ex-soldiers and the militias that were involved in genocide and other crimes, are still out there in Congo and there are efforts to repatriate them and resettle them in the society. So any effort to support this is highly welcome,” Musoni said.

Ambassador Makken said that the Dutch are committed to supporting the National Decentralisation Implementation Secretariat seen as a key programme for effective implementation of development programmes delegated to the lower levels of governance.

Makken also said that the Dutch will consider restoring budget support which was earlier on given to Rwanda but was scrapped at the beginning of the year following a UN report implicating Rwanda in the DRC War.

“The situation has changed dramatically since last year. Everybody has seen the new preliminary UN report in which very little is said about the role of Rwanda and more of it neighbours—-the next moment to consider the budget support will be in the 2nd half of 2010.” Makken said.

According to Musoni, the Netherlands continued to support different projects in the country despite withdrawing the 3m Euro budget support, the most recent being a 20m Euro support to the National electrification programme. 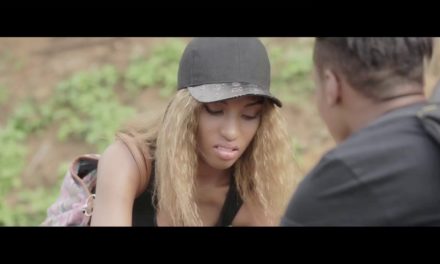 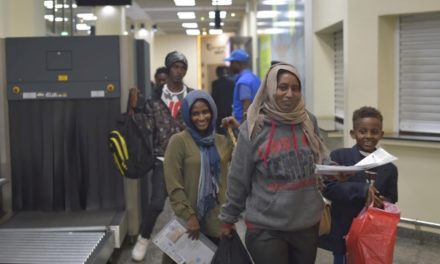