Kagame on reshuffle, France and C’wealth

URUGWIRO VILLAGE – President Paul Kagame yesterday spoke out on the recent cabinet reshuffle which saw, in a surprise move, a number of Ministers dropped and others switched to different portfolios.

Appearing on a 4-hour syndicated radio talk show aired directly from Urugwiro Village, Kagame said that the reshuffle last week that aroused a lot of speculation is one of the many, the appointing authority undertakes routinely, irrespective of the events at the time.

The President said that the main of the changes lies in the interest of re-energising government to meet its service delivery obligations and attain socio-economic development of the country.

“I want to make it clear that reshuffles have happened many times before,” Kagame told the panellists.

“They have happened recently, they will happen tomorrow, and they happen due to different reasons.”

“When you are running any business including government business, there are moments you evaluate individuals, institutions and situations.”

“The ultimate goal is to get good results—to have better performance–to have efficiency and in this process you are able to assess the strength of individuals, of institutions or processes and the weaknesses,” Kagame said.

However, he could not delve much into the fate of the dropped Ministers but added that depending on the assessment, some people are found to be better off in other positions than where they are hence the need to change responsibilities.

Asked what the ‘major undoing’ for the three dropped ministers was, President Kagame said that their only ‘undoing’ was in the sense that they are no longer in cabinet.

“Tomorrow they could be in other places—-it is not always very good to jump to conclusions.”

To avoid any prejudice. Kagame said that some of the information regarding such changes is exclusively left to the appointing authority and not for the public discussion.

Former Ministers Rosemary Museminari, Albert Butare and Linda Bihire did not make it to the new cabinet line-up.

Commonwealth and France
President Kagame reiterated the country’s decision to enter the Commonwealth saying it comes with a lot of socio-economic benefits including, trade, technology, scholarships and different sporting activities.

He said that the country joining the group of former British colonies and restoring diplomatic ties with France after 3 years was a coincidence and not something planned ahead.

“For the Commonwealth, you all know it has been in the pipeline for over 10year,” Kagame said.

“It has been a long step and we finally reached there. Something that has been happening for the last 10 years can have no connection to something that happened recently. It has been 3 years since we severed relations,” Kagame said in reference to the two incidences.

He noted that the current French leadership under President Nicholas Sarkozy is more understanding and reasons differently from the past regimes which played a direct role in the 1994 Genocide.

The President said that his talks with the French President have shown a will by the two countries to iron out the differences and bring the relations back on track.

One of the significant signals has been the dropping of the accusations on Rose Kabuye, the Director of State Protocol, whose arrest in Germany last year worsened the diplomatic ties.

2010 Elections
President Kagame tactfully avoided revealing whether he will contest in the 2010 Presidential elections, saying that the decision will entirely depend on his party Rwandese Patriotic Front (RPF).

“For the second term, unless something out of the ordinary happens– if I am asked by the party that presented me in the first place, there should be no reason I shouldn’t avail myself to serve.”

“But should they find that am not the right person this time, even in the second term, I will be more than ready to support the opinion of RPF.” Kagame said.

The President, who has one more year to end of his first term mandate, is constitutionally allowed to run for a second term in office.

Kagame’s interview touched on many issues mainly rotating around Rwanda’s socio-economic development since the 1994 genocide against the Tutsi. 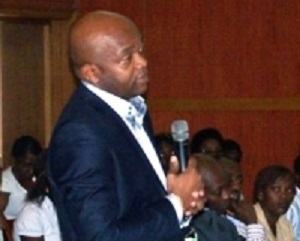 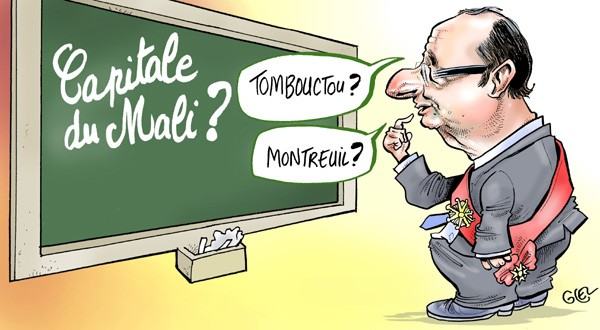