TO THE BEST OF MY ABILITY: The Peace Corps take oath at the US Embassy Residence in Kacyiru. (Photo/ J. Mbanda)
BY EDMUND KAGIRE

KIGALI – The second group of United States Peace Corps were yesterday ‘sworn in’ by the US Ambassador to Rwanda, Stuart Symington, to begin two-year voluntary service in Rwanda.

The group of 35 joins the first group sworn in earlier this year bringing the total number of Peace Corps operating in Rwanda to 64.

The youthful volunteers with expertise in education are set to depart to different destinations across the country where they will be partnering with the Ministry of Education to teach English in Rwandan schools and also train teachers in English language.

The volunteers have already received intensive technical and cross cultural training including lessons in understanding Kinyarwanda to prepare them for service in Rwandan communities.

The new batch of volunteers has completed a 10 week Kinyarwanda and cross-cultural training in Nyanza district, Southern Province.

John Reddy, the Country Director of the Peace Corps in Rwanda said the volunteers will serve for two years as English teachers and trainers in selected secondary schools chosen by MINEDUC.  They will operate in the districts of Gicumbi, Burera, Rubavu, Rwamagana, Ngororero Musanze, Rulindo, Nyabihu, Nyamasheke, Nyanza, Nyaruguru and Rusizi.

“The volunteers are eager to get to their sites and work alongside their Rwandan colleagues,” Reddy said.

Ambassador Symington urged the group to go out there and be good ambassadors of the US in Rwanda and also contribute to the commitment by the US government to help Rwanda achieve its development goals.

The US Peace Corps was established in 1961 by President John F. Kennedy. Volunteer spend two years working in different parts of the world especially in developing countries helping in humanitarian work.

Symington urged the young volunteers to go out and make a difference in people’s lives so that they are always be remembered in the communities and also play their part in improving further the good relations between Rwanda and the US. 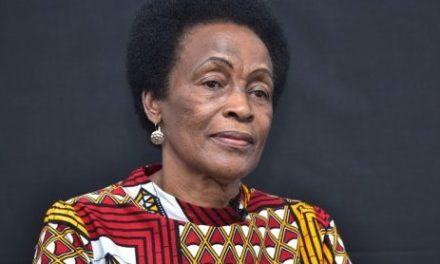 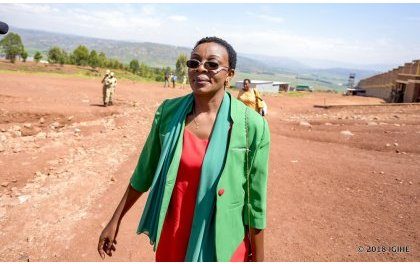