Habyarimana killed by his own forces

The truth revealed in Habyarimana’s death

• Bagosora key architect of plan to assasinate the former president

• Missile launched from Kanombe and not Masaka

• Habyarimana knew of the plot to assasinate him

KIGALI – A probe report on the downing of former President Juvenal Habyarimana’s plane has concluded that the ex-President was killed by his own henchmen who were against the idea of sharing power with the Rwandan Patriotic Front (RPF).

The report says that the extremists, among them diehards of the Hutu power, were bitter to learn that Habyarimana was finally agreeing to a power sharing deal that would bring on board the RPF and other opposition groups.

Bitter that their grip on power was under threat, members of Habyarimana’s inner circle popularly known as ‘Akazu’ hatched a plan to eliminate their former boss, with the view of holding on to their Hutu-power cause.

“These men were not simply opposed to a reconciliation process; they were committed to the wholesome extermination of the Tutsis. By the spring of 1994, they had the means, and opportunity to act…and they did,” the report compiled by a seven-man committee headed by veteran jurist, Jean Mutsinzi reads.

The assassination plot had been hatched over a long period of time, including a plan to acquire surface-to-air- missiles and also train an elite group of soldiers under Bagosora’s command on using the weapons.

To achieve his objective, the report says that Bagosora who was intimately familiar with Habyarimana’s travel schedule, changed the composition of the Rwandan delegation to the Arusha talks and ensured that Army Chief of Staff General Deogratias Nsabimana, a man opposed to Bagosora’s Genocidal plans, would be on the ill-fated plane.
“In violation of established procedure, Nsabimana received his orders to accompany the President via an unofficial channel—a telephone call from of all people, Theoneste Bagosora—the night before the trip, the report says.

“According to members of his security detail, even President Habyarimana was taken aback when Gen. Nsabimana boarded the Falcon-50 on the morning of April 6th.”

The Mutsinzi reports further explains that using a parallel military radio network, Bagosora was in direct contact with elements of the Presidential guard, the Para-commando battalion, and most importantly the Anti-Aircraft Battalion (LAA).

The units, it is said, were located in Kanombe Camp, a stone’s throw away from the International Airport.
“The LAA which Bagosora personally commanded for several years was not only responsible for the security of the airport, but had anti-aircraft weapons stationed in the immediate vicinity. LAA personnel had received specialized training in the use of surface-to-air missiles (SAMs) in France, Libya, China, North Korea and the Soviet Union,” the report says.

Despite reports that plane was downed by RPF soldiers, the report which has findings consistent with those of the United Nations Assistance Mission for Rwanda (UNAMIR), demonstrates that the ill-fated plane was hit by at least two surface-to-air missiles from the direction of Kanombe Military Camp, an area controlled by Habyarimana’s own Presidential guard.

The report quotes Sean Moorhouse, a British Army Captain of the UNAMIR (II) team as saying that; “the Rwandan President’s airplane has been shot down by three whites with the help of the Presidential Guard and that the shots from the weapons which brought down the airplane were fired from the Kanombe military Camp.”

But contrary to existing allegations that the weapons used to shoot down the plane were Surface to Air Missiles (SAM) 18, ballistics experts from the UK commissioned by the commission of inquiry ruled that out.

Whereabouts of the black box

While officially releasing the report to the public yesterday, Mutsinzi told reporters that; “there are people who got to the scene of the accident before anyone else and most of them had military training.

“They all had their motivations and interests in the black box. The French have acknowledged that they collected missile debris from the scene. How can we be sure it’s the only thing they picked? The black box is there and someone has it.”

Justice Minister Tharcisse Karugarama added that most records are with the French government and that; “time will eventually come when they will probably return them.”
Government’s call

Foreign Affairs Minster Louise Mushikwabo called on Rwandans and people outside the country to thoroughly read the Mutsinzi report and desist from making un informed opinions on circumstances that led to the downing of the Falcon 50 aircraft.

“The Government of Rwanda urges Rwandan citizens and the public at large to note and reject manipulation of truth and lies propagated on the plane crash since 1994.”

“The importance of the evidence on the shooting down of this plane is of historical importance,” she told an audience that comprised of local and international media.

“Government urges the public to familiarize themselves with the report and to look for responses to questions they might have with particular attention to witness testimonies.” Mushikiwabo, who is also the government spokesperson said.

Karugarama said that the Mutsinzi report is not a judicial document, but that it is one that was made by experts with clear evidence on what happened.

“Foreigners should not sit in their respective capitals and come up with conclusions on what happened in Rwanda. We request you to read this report and if you have any queries, they will be responded to,” he said.

Habyarimana and his Burundian counterpart, Cyprian Ntaryamira, died when the plane they were travelling in was shot down as it approached Kigali International airport on April 6, 1994.

The commission interviewed close to 600 witnesses during the investigations. It also used the services of ballistic experts from the United Kingdom’s National Defence Academy for advice and analysis. 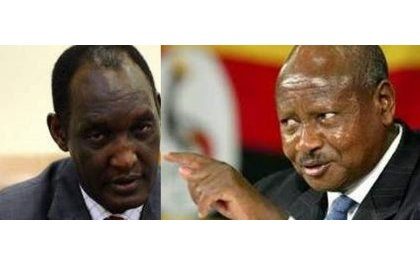 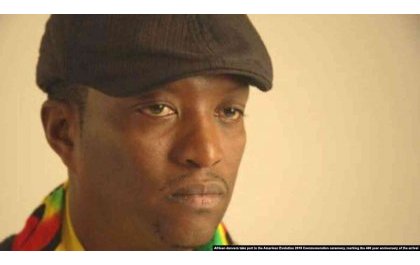 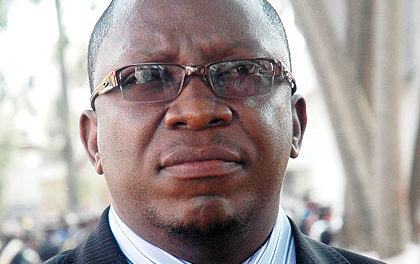