Makuza said this while officiating at the opening ceremony of the global human rights conference held at Serena Hotel yesterday,

“Principles of human rights were deeply rooted in our culture. However these were destroyed by colonialists, who introduced divisionism, in which part of its inhabitants were taken as a second class in their own country and the nation ended up in Genocide,” Makuza said.

The PM said Rwanda is bringing back elements of our culture to foster the country’s advancements. He cited the notable leadership school locally known as ‘Itorero’ that establishes the value of dignity and a sense of patriotism based on respect of human rights.

“It is the heritage of our culture that inspires and motivates the Rwandan people to depart from colonial teachings and fully engage in a new system that is directing our nation in a promising future,” the premier told participants among them international rights activists and young leaders from different countries.

According to Makuza, it is a duty and obligation of everyone to invest in youth who owe no debt to the past, to inspire their power, intelligence and determination and help them realize their dreams as they make a better future.

Speaking at the function, Amii Omara-Otunnu, UNESCO Chair in Comparative Human Rights extended his solidarity on behalf of global young leaders to the people of Rwanda, promising to be the country’s ambassador wherever possible.

“We are here as doctors, lawyers, professors, journalists and young people across the world, to bond our solidarity of  strength to the people of Rwanda as we are inspired by such courageous people, the way you have pulled yourselves together from the ashes of Genocide,” said Otunnu.

“We are inspired by what your government is currently doing in war torn countries, and because of this, we will be your strong soldiers and ambassadors in great calls of global diverging issues, and in building human rights principles.”

Otunnu also condemned the International Community for failure to live up to the call of ‘Never Again’ and rich countries that maintained their silence saying, “There was no international interest as innocent people were being slaughtered.”

Zainab Sylvie Kayitesi, the president of the National Human Rights Commission, called upon the society to invest in human rights since it is the basis for all social and economic developments the whole world is dreaming of.

The Rwanda Forum heralds the launch of the UNESCO regional forum, which will soon begin a global rotation with the hope of fostering inclusiveness and increasing participation by taking the successful Connecticut human rights conference on the road. 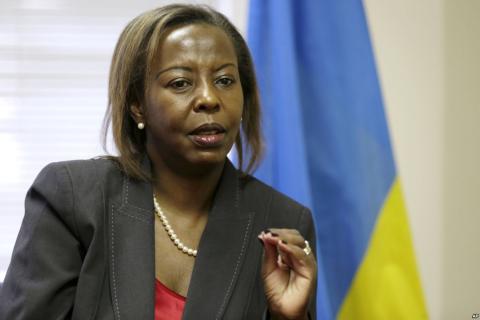 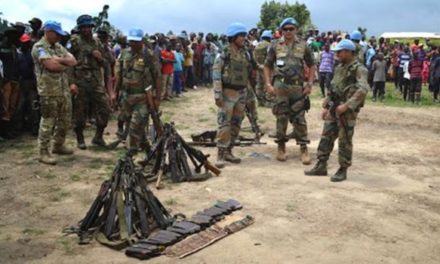