Kagame among 50 faces that shaped the decade

KIGALI – President Paul Kagame has been listed among the world’s 50 most influential people who shaped the last decade, alongside some of the renowned global heavy weights in the areas of politics, business, economics and culture.

The survey carried out by The Financial Times (FT) attracted a debate with contributors saluting the publication for having chosen Kagame describing him as a leader who had great impact not only in the region but across the World.

“It was not an easy task. There could easily have been 50 people from each category. So the men and women on our list should be seen as representative of the larger themes of the decade,” the Financial Times said.

Commenting on President Paul Kagame’s featuring on the list, The Financial Times said, “the President is admired in the west, and in the sub-region, for his leadership in rebuilding Rwanda since the devastation of the 1994 genocide.”

‘Rwanda, under his leadership, has punched well above its weight,’ FT said.

Kagame’s nomination attracted some debate on the website of the FT, one of the World’s most respected publications, with the majority of contributors saying the President merited the honour.

A comment by a contributor on the website emphasised that Kagame was most certainly instrumental in “snatching” Rwanda from the status of a failed state it had been before 1994, to one of the “respected and most watched nations” on the African continent.

The achievements cited by contributors to the debate, included  restoration of political stability, maintaining a steady economic growth and promotion of gender equality as some of the milestones under Kagame’s leadership.

“Only the foolish would deny or understate these remarkable achievements for a country that was known for exporting refugees into exile and for pogroms/genocide a decade and half ago,” one of the contributors said.

Another FT reader wrote that, “the Financial Times is right to have H.E Paul Kagame in the list of the top people who have shaped world politics in the last decade.

Indeed, Rwanda is Africa’s biggest success story. In barely 15 years, the country has transformed from a failed state to one of the fastest growing economies on the continent,”
“It has established a stable government with democratic institutions, ensured peace and security, made unprecedented progress towards national unity and reconciliation, and restored its economy attaining an 11.2% growth rate over the past year,” the comment reads. 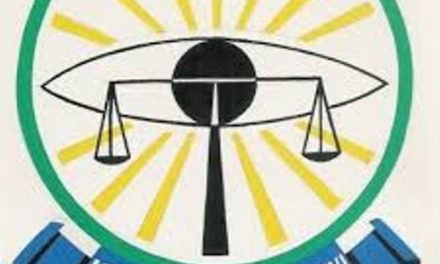 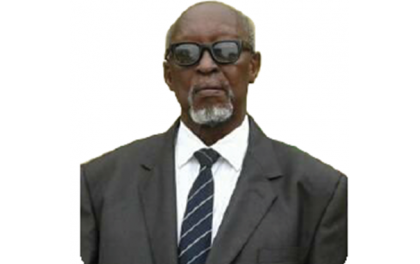 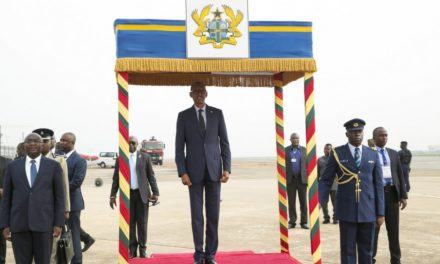