The Permanent Secretary in the Ministry of Foreign Affairs Eugene Munyakayanza (R) and the Belgian Ambassador to Rwanda Ivo Goemans during the meeting yesterday. (Photo/ J. Mbanda)
BY JAMES KARUHANGA

KIGALI – Rwanda and Belgian officials met in Kigali yesterday under the two countries’ routine “Special Partners Committee Meeting” to jointly review progress on cooperation as they prepare for the forthcoming and decisive bilateral session in Belgium.

The meeting held at the Ministry of Foreign Affairs (MINAFFET) brought together stakeholders from various ministries.

It is a forerunner to the Rwanda-Belgium Joint Permanent Commission (JPC) session scheduled for Brussels, in June.

“This is just one of the annual bilateral meetings in a series that have marked the four-year period of the ongoing Indicative Cooperation Programme commonly known as PIC that was ushered in by the 2006 JPC held in Kigali,” Foreign Affiars PS, Ambassador Eugene Munyakayanza, said while opening the meeting.

The Rwanda-Belgium JPC session is held every four years to discuss bilateral cooperation.

In an exclusive interview, Ambassador Ben Rutsinga, Minaffet’s Director General in charge of Europe, America and International Organizations, told The New Times that Belgium’s cooperation arrangement is “not only unique in nature, but also laudable” since Rwandans are engaged in identifying, and later, managing the preferred development schemes.

“In their cooperation with us, they adhere to a policy of co-identification and co-management of development projects and programmes, and it is really working very well. This is unique as they are the only (development) partners doing it,” Rutsinga said.

Belgian intervention in Rwanda’s socio-economic development has largely been in the sectors of health, agriculture, education, governance, rural development and basic infrastructure. 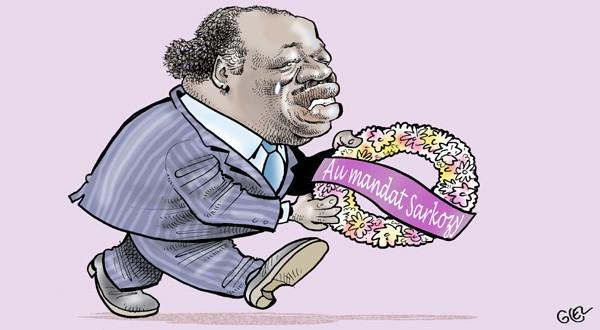