HUYE – Close to 580 students at the National University of Rwanda (NUR) who were denied sponsorship by the Student Financing Agency of Rwanda (SFAR), have vowed to petition the Ombudsman challenging the decision.

Last week SFAR produced a list of students to be financed by the agency leaving out hundreds who had qualified for university admission, but did not meet the agency’s sponsorship criteria.

The students, many of whom have pitched camp at the university, have set up a coordination committee that will voice their concerns to various authorities.

“We have selected 10 people to represent the rest as we seek for a solution to our problem,” said one member of the team who begged to remain anonymous.

“This week we will request to have a meeting with the office of the ombudsman because we feel that the decision to deny us sponsorship was unjust.”

The list of students to benefit from SFAR sponsorship came after students whose names appeared in the Imvaho Nshya, a national newspaper, as qualified candidates for university admission had already reported for the start of the academic year.

Last week, university authorities in a letter signed by the Rector Professor Silas Lwakabamba, ordered the stranded students off the university campus with a promise to refund their registration fees.

The letter (seen by The New Times) also offers an opportunity to students who can afford to re-register as private students.

But according to one affected student, who requested to remain anonymous, not all of them can afford to register as private students.

“How many can afford to foot the bills for their university education? Why should we be asked to pay when our colleagues who scored lesser marks are enjoying government sponsorship in other government institutions,” he asked. 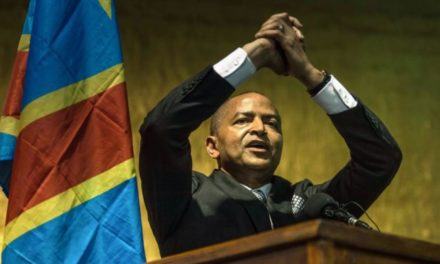 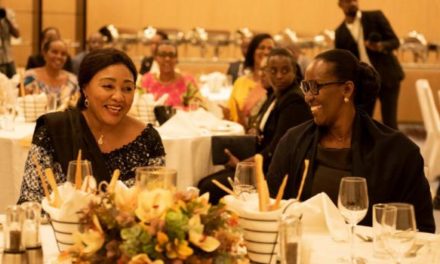