KIGALI – The Office of the Ombudsman says last year’s evaluation exercise in Parliament by the Civil Service had serious anomalies and some employees were “removed” illegally.

In a letter dated February 2, a copy of which The New Times has obtained, Ombudsman Tito Rutaremara notes that his investigation proves the evaluation exercise in parliament “didn’t go well.”

He wants the former parliamentary employees whom he said were dismissed unfairly to be re-instated immediately.
He also directed that those promoted without relevant academic papers be “checked.”

A source from parliament said yesterday that some employees ended up in “big positions” yet their qualifications were lacking. The New Times could not independently verify these claims by press time.

The Ombudsman’s letter is also copied to the Speaker of Parliament, Rose Mukantabana and the Minister of Public Service, and Labor (MIFOTRA) Anastase Murekezi among others.

His directive follows investigations launched last month by his office after two former parliamentary employees claimed that their dismissal had been engineered by “their enemies in the House.”

The exercise that started in July last year, was aimed at assessing civil servants’ competence; those who didn’t measure up were dropped.

Employees who scored 70 percent and above were supposed to be retained by their respective institutions.
Days after the exercise, there was a general concern that some employees had performed highly and scored beyond the required 70% but were left in the cold.

Later, the Ombudsman wrote to Parliament demanding explanations as to why some employees had been fired yet they had scored above the required grade.

Earlier, Mukamurangwa confirmed that something had gone wrong during the exercise.

“I think there was a problem because some employees had scored highly but were left out”.

Last year, former Local Government Minister, Christopher Bazivamo, confirmed to this newspaper that the evaluation exercise in some districts was flawed. 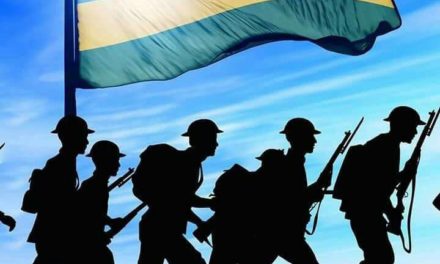 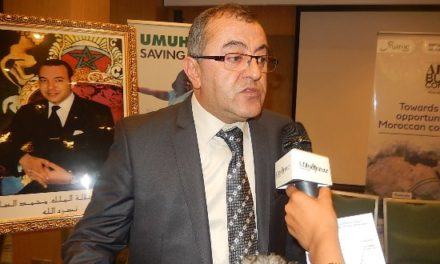