Rwanda : President to leaders: Serve your country, not yourselves

He challenged Rwanda’s leaders to change their mindsets, focus on timely and efficient delivery for the people and always have the welfare of the nation at the forefront of their minds.

He noted that Rwanda had achieved a lot based on the people’s efforts saying that he appreciated this and that the results were evident.

Kagame however urged leaders to be clear about what needs to be strengthened or changed and what would pave the way for even better results. It was important to review progress honestly he said because “one cannot build a house without putting down the right foundation.”

Pointing out that many institutions were still weak and that some officials lacked the required capacity to achieve results, he asked leaders to work together in order to change this and ensure that results were boosted.

The President criticised a “somehow” attitude, whereby people thought things would happen “somehow” rather than doing what is required to change, deliver for Rwandans and ensure the country develops to meet its vision. He said that expecting results without hard work was “a language I cannot understand” and decried the failure to put into practice repeated resolutions from previous discussions.

There were no shortcuts to results, he said. Although good economic growth rates had been achieved recently, but the President asked leaders to imagine how much more could have been achieved with a more appropriate attitude and culture of work.

On accountability, Kagame said that Rwanda was establishing a good reputation in fighting corruption, but that more people need to be involved in the struggle, particularly leaders who needed to consistently fight the vice “without fear or favour”.

He urged leaders to refrain from commiserating with colleagues who had failed to be accountable, and instead focus on contributing to build the country’s institutions in order to render them stronger and fairer, saying that this would foster confidence in these institutions’ ability to deal appropriately with those accused of misusing public resources.

President Kagame said that 2010 was the year of reckoning, referring to the upcoming general elections and pointed out that “We need to keep our promises”.

He said that he looked forward to being held accountable himself, and that he would not shy away from holding other leaders to account as well. He challenged leaders in both the public and private sector to serve the people as they themselves would wish to be served saying that for the leaders at the retreat, it should be more than just routine work.

“We have to take our responsibilities beyond the point of just doing our job … we can do much better, and Rwanda needs it,” he said.

Following the President Kagame’s keynote address, the Presidents of the Senate, Lower Chamber and Supreme Court made presentations on the status of their respective institutions, the Prime Minister delivered a report on the implementation of resolutions from the 2009 Leadership Retreat and the Ombudsman presented on barriers to delivery.

At the conclusion of the first day of the retreat, the leaders resolved to:

• Take collective responsibility to work together to quicken the pace of development.
• Strengthen institutional capacity to aid delivery.
• Develop tight monitoring tools and systems to ensure that priorities do not slip. 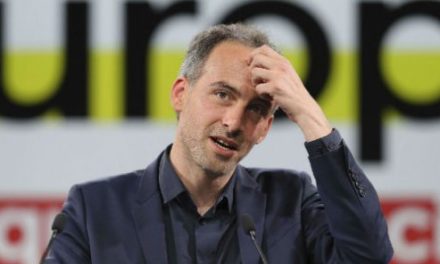 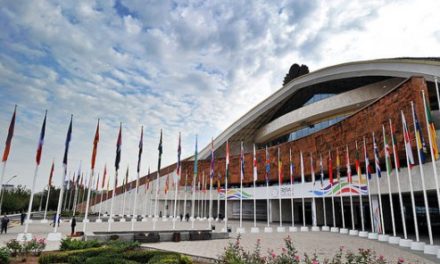