MUHANGA – The Minister of Cabinet Affairs and Caretaker Minister of Information, Protais Musoni, has called on the media fraternity to take the lead in educating and empowering the population through providing developmental information.

Speaking during celebrations to mark this year’s World Press Day at Catholic Institute of Kabgayi, Muhanga district, in the southern province, Musoni said that the media in Rwanda should provide solutions to the problems of the country by educating and empowering residents with knowledge geared towards development.

He also urged media practitioners to uphold media values so as to become a vibrant sector in the future, and contribute to the growth of the country.

During the celebration, journalists stressed the need to have an access to information legislation, that is currently awaiting parliament’s approval.

The Executive Secretary of the Media High Council, Patrice Mulama, emphasised the importance of the Bill and said that consultations on the bill are currently on going and that the bill is being translated into the national languages.

“The Bill on Access to Information strengthens democracy, better public policy, and participatory development among others,” Mulama said.

“If it is passed into law, the bill will help in fighting corruption and encourage accountability.”

Mulama said that the law has value for all people and that government officials should proactively give information since people have the right to know.

Journalism professor, Eugene Ndekezi released new research showing that there is little access to information especially in rural areas, journalists lack specialisation and most media houses and coverage is city based.

Speaking at the celebrations, the media’s representative, Prince Bahati, urged his fellow journalists to engage in research as it would improve their skills.

He said that media need to have the freedom to give information without necessarily dramatizing or politicizing the situations.

“There is need to shift to a media of public service not government,” Bahati said.

The event, that was also attended by the governor of Southern Province, Fidel Ndayisaba was crowned by a football match between media practitioners and journalism students. A documentary on this year’s theme of: Freedom of information: the right to Know” was also screened.

The United Nations General Assembly declared May 3,World Press Freedom Day, to raise awareness of the importance of freedom of the press and remind governments of their duty to respect and uphold the right to freedom of expression enshrined under Article 19 of the Universal Declaration of Human Rights. 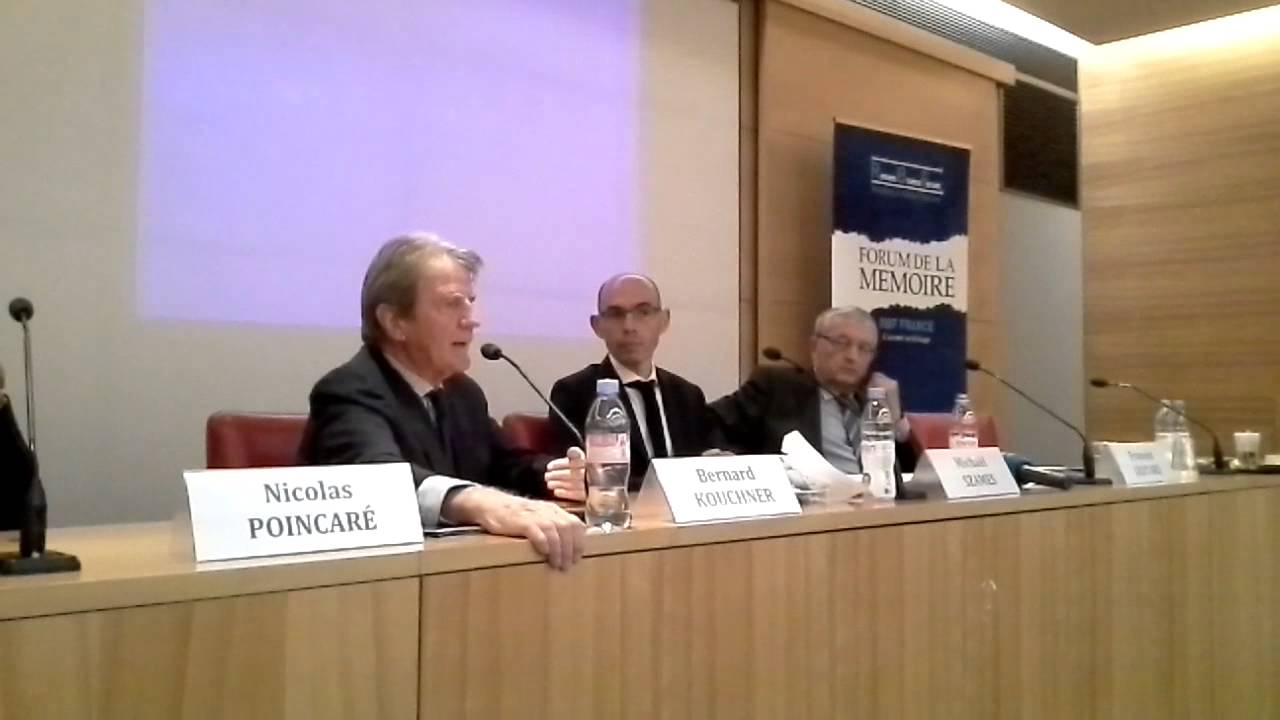 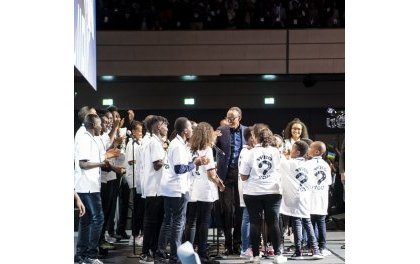 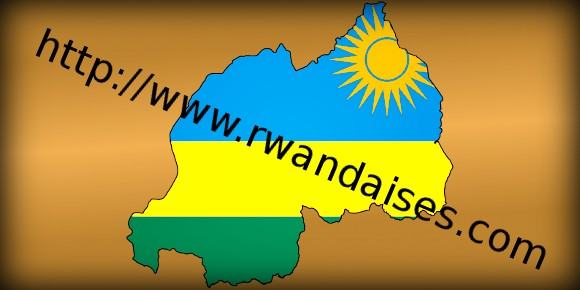