KIGALI – Staff of the Ministry of Local Government have pledged to contribute to Gir’inka programme by donating 1,606 cows to needy Rwandans.

The programme was initiated by President Paul Kagame in 2006, targeting to benefit 257,000 poor households, in order to improve their welfare.

“It’s our responsibility to help the needy people so that they move a step forward in the development of themselves and the country,” he said.

“The local government family from the village level to the ministerial level and other companies that work with our ministry, raised 1,303 cows and Rwf 98,515,000, equivalent303 cows and we came up with the whole total of 1606 cows,” he explained.

Musoni expressed commitment to continue supporting government programmes that are geared towards the development of the country and its citizens.

During the function, the local leaders who completed a week-long leadership development course in Bugesera District were awarded certificates of participation. The course was facilitated by experts from Singapore.

Speaking at the event, Dr Agnes Kalibata, the Minister of Agriculture, thanked the Local Government Ministry for its commitment towards the development of the country.
“I am very pleased with this contribution and I also seek your support in making these cows more productive,” she said.

The event was attended by various government officials and members of the business community. 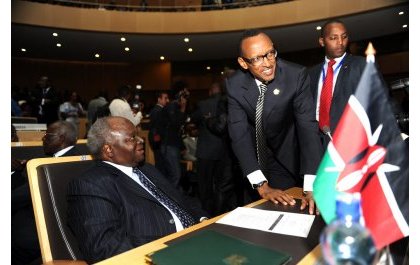 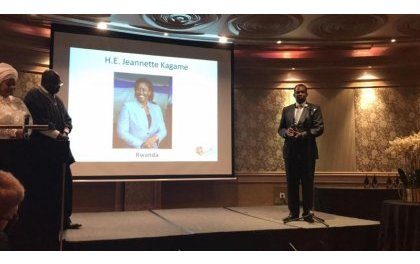