KIGALI – A group of Genocide survivors who took refuge in the famous Hotel des Mille Collines, in Kigali, during the 1994 Genocide against the Tutsi, yesterday, denounced Paul Rusesabagina terming him an impostor and a fraud.

This comes in the wake of Lantos Foundation, a US organisation, announcing its plan to award Rusesabagina with a rights prize later next month.

The move has been met with resistance from the survivors’ organisations including those Rusesabagina claims to have saved in the hotel which was depicted in the film ‘Hotel Rwanda’, featuring American actor Don Cheadle.

People who survived in the hotel include current top leaders and affluent businessmen in Rwanda.

In the movie, he claims to have saved more than 1, 000 lives at Hotel des Mille Collines, where he says he was a manager. Those camped in the hotel at the time, however, refuted the protection claims, saying Rusesabagina instead extorted money from them.

Speaking at a news conference, yesterday, Senate Vice President Bernard Makuza, who is also one of the Mille Collines survivors, stated that Rusesabagina was actually not the manager of the hotel during the Genocide.

“Rusesabagina came to the hotel looking for fuel with the aim of fleeing to Gitarama where the government had shifted their headquarters.

But being the opportunist that he is, he started masquerading as the manager and began extorting money from the people he found there and threatening to throw out those who couldn’t pay,” said Makuza.

He explained that Rusesabagina took over the hotel management long after people had begun taking refuge there. “He was managing another hotel called Diplomate. Mille collines was managed by Belgians who fled at the height of the Genocide.”

Hotel des Diplomates was located at the current premises of Kigali Serena Hotel.

Rusesabagina is said to have assumed the management of the hotel after seizing the keys from a young receptionist. He then started demanding for money from occupants forcing those without liquid cash to sign cheques and other related documents.

All the survivors present at the news conference dismissed his humanitarian claims, saying that he was simply motivated by money and greed.

A city businessman, Bertin Makuza, who also sought refuge at the hotel, emphasised that, contrary to Rusesabagina’s claims, the people who were at the hotel owe their survival to the Rwanda Patriotic Front (RPF).

The survivors vowed to continue speaking out on Rusesabagina’s fraudulent claims and asked Lantos Foundation to conduct research to understand the person of Rusesabagina before awarding him.

Ibuka president, Jean-Pierre Dusingizemungu, questioned Rusesabagina’s credibility, wondering whether he had the legitimacy to portray himself a saviour and hero. 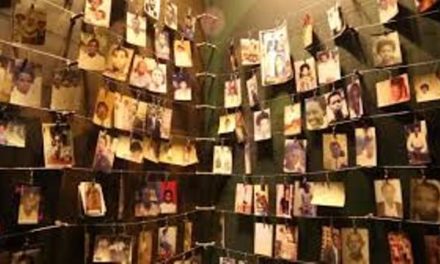 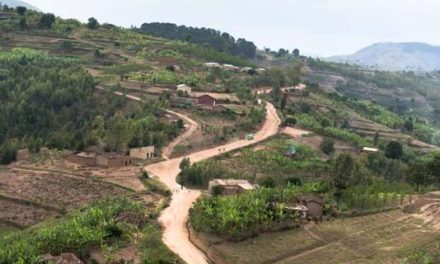 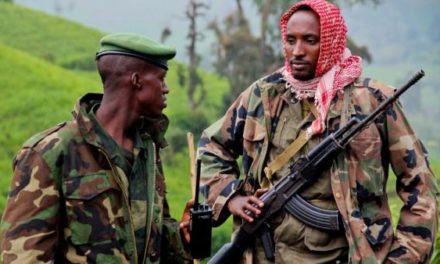