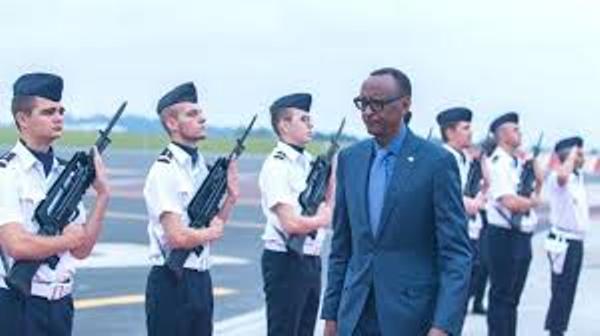 In its 45th edition, G7, also known as the Group of Seven, is made up of seven countries – which are among the largest industrialised economies of the world. The summit brings together leaders and policymakers from Canada, France, Germany, Italy, Japan, the United Kingdom and the United States of America to build consensus and set trends around challenging global issues.

Rwanda was invited as the former chair of the African Union, Egypt as the current chair of the Union and South Africa as the incoming chair. The three countries form what is called the “Troika” of the African Union. On the other hand, Senegal was invited as the current leader of the New Partnership for African Development (NEPAD) and Burkina Faso as the chair of G5 Sahel. (End) 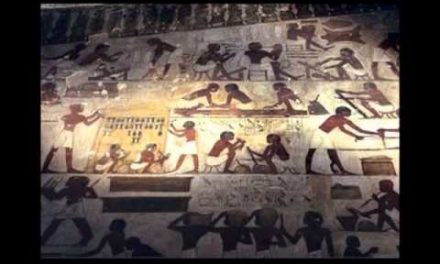 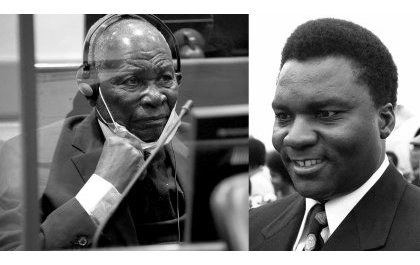