KIGALI – President Paul Kagame, Friday, challenged the youth to be major achievers, saying that there is a lot they can offer that other people in the country or continent are looking up to in order to attain their own aspirations.
Kagame made these remarks at the award-giving ceremony dubbed “Celebrating Young Rwandan Achievers,” (CYRWA), an initiative of the Imbuto Foundation.

While addressing guests, the President urged the young men and women not to waste themselves or their time, but rather they should go ahead and achieve what they can to drive the nation to prosperity.

“We Africans are always referred to as poor, the disaster area, poverty stricken….People will sympathise with you, come and help, but that is all.’’

He noted that the more achievers, the stronger the critical mass that will make the development process more dynamic and faster, hence enabling the country to stand on its own.

“We don’t have to wait for tomorrow, it should have been yesterday… There is a lot in young people that we can build on to be where others are today. These youngsters have shown us that it can be done”.

“In other parts of the world, some people have taken prosperity for granted while we are still struggling for it. We must work hard to enable our young people achieve what they can.” Kagame emphasised.

As regards self sustainability, the President advised the youth to work hard, think hard and smart to develop themselves and their country.

Kagame also reminded the audience that it is not pre-ordained that Rwanda or Africa should remain poor, but rather it is imperative to invest energy and time to change the situation.

“It is not written anywhere, whether in the Bible, Quran or dictionary, that Rwanda or Africa, are there to remain poor, or that we are sub-human and others are superior and more human that they should look after us.  “Our nation will develop through building on energies and successes of individuals as well. You can not develop Rwanda or Africa unless you start from the individual to the nation and then to the continent,” Kagame noted.

He therefore recognised the achievers as representatives that other people look to for more achievement and contribution to Rwanda’s overall development.

The President pointed out that the young recipients of the awards were not only achievers, but also examples to others.

Eight young Rwandans who have strived towards the highest levels of personal and professional excellence, and in turn contributed meaningfully to their communities, were given prestigious awards at the colourful ceremony.

The First Lady and Patron of Imbuto foundation, Mrs. Jeannette Kagame also urged the young achievers to be torch bearers that must endeavour to live to the expectations of those who nominated and awarded them.

“I encourage you to aim for excellence, to believe in yourselves, to educate, engage and empower other young people and most of all, surround yourselves with people who bring out the best in you. Such are qualities of leaders who aspire to be part of a dignified generation,” she urged.

The government, One United Nations family, the Private Sector Federation, and individual contributors were recognised for the support they render to the Foundation’s activities.

Kaze, a US based Rwandan who won the award for reaching out to the community through three orphanages that she founded in the country, also pledged her continuous support to community development.

The programme which started in 2007 aims at promoting visionary leadership, excellence, integrity and the zeal to aspire to inspire other young people. 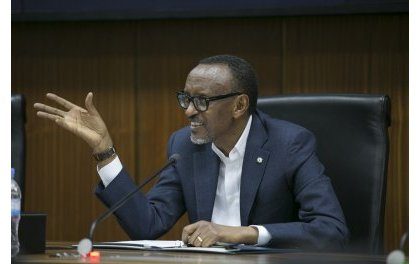 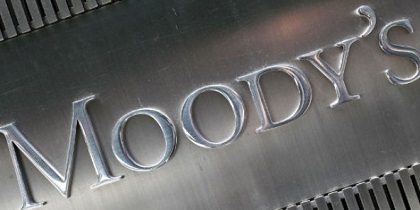