Peer review calls for debate over proposed powers for Ombudsman

RUBAVU – DURING a two-day peer review retreat held in Rubavu, 14 stakeholders in the justice sector including the Justice Ministry, have called for a national debate on the government decision to grant prosecutorial powers to the Ombudsman Office.

According to the Deputy Ombudsman, Bernadette Kanzayire, the bill to grant the Office prosecution powers has been tabled in parliament and that there is a great possibility it will be passed without delay.

“We understand that the Ombudsman’s office works as an intermediary, as a link between government and citizens, but this move to grant it the powers, would be duplicating, thus causing overlap with the national public prosecution,” Rukangira said.

Kanzayire, in defence of her office, said that they would be investigating and prosecuting crimes of corruption and other related offences as the bill indicates.

“I had requested the government to grant such powers to the National Commission of Human Rights but my application was turned down because we have the National Prosecution Authority, now what is happening with the Ombudsman’s office?” Zainab Sylvia Kayitesi, the head of the commission complained.

Addressing the issue, Justice Minister Tharcisse Karugarama refused to go into details and proposed to the meeting to make a recommendation calling for the national debate on the topic.

The theme for the retreat was ‘Strengthening rule of law to promote good governance and a culture of peace’. 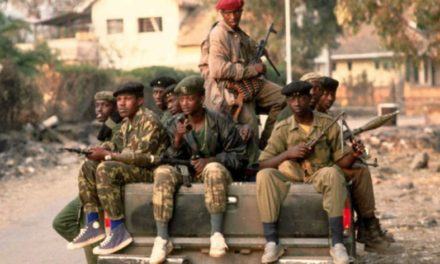 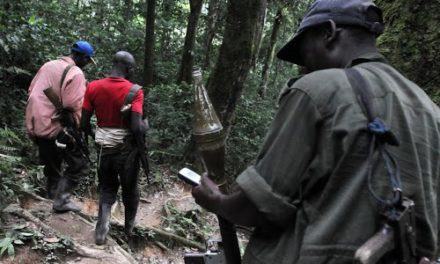